Prime Minister Holness Has Been Slow In Addressing Corruption – Phillips 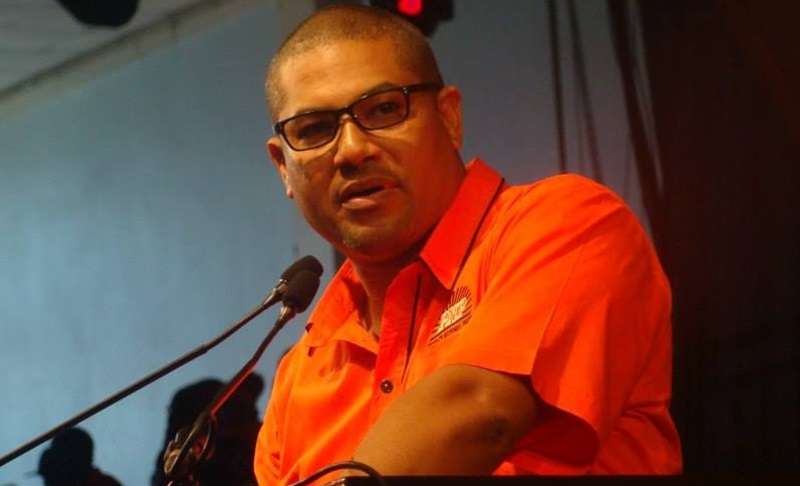 At a JLP Area One Council Meeting On Sunday, Prime Minister Holness said his government will ensure the effectiveness of the country’s Anti Corruption measures.

This as a former Minister of his administration is being tried for corruption and misconduct in a public office.

But, Mr Phillips says it’s about time the Prime Minister commented on such matters publicly.

The PNP VP says the people were losing faith in the institutions set up to tackle corruption.

But, he was forced to defend his own party’s record on corruption. 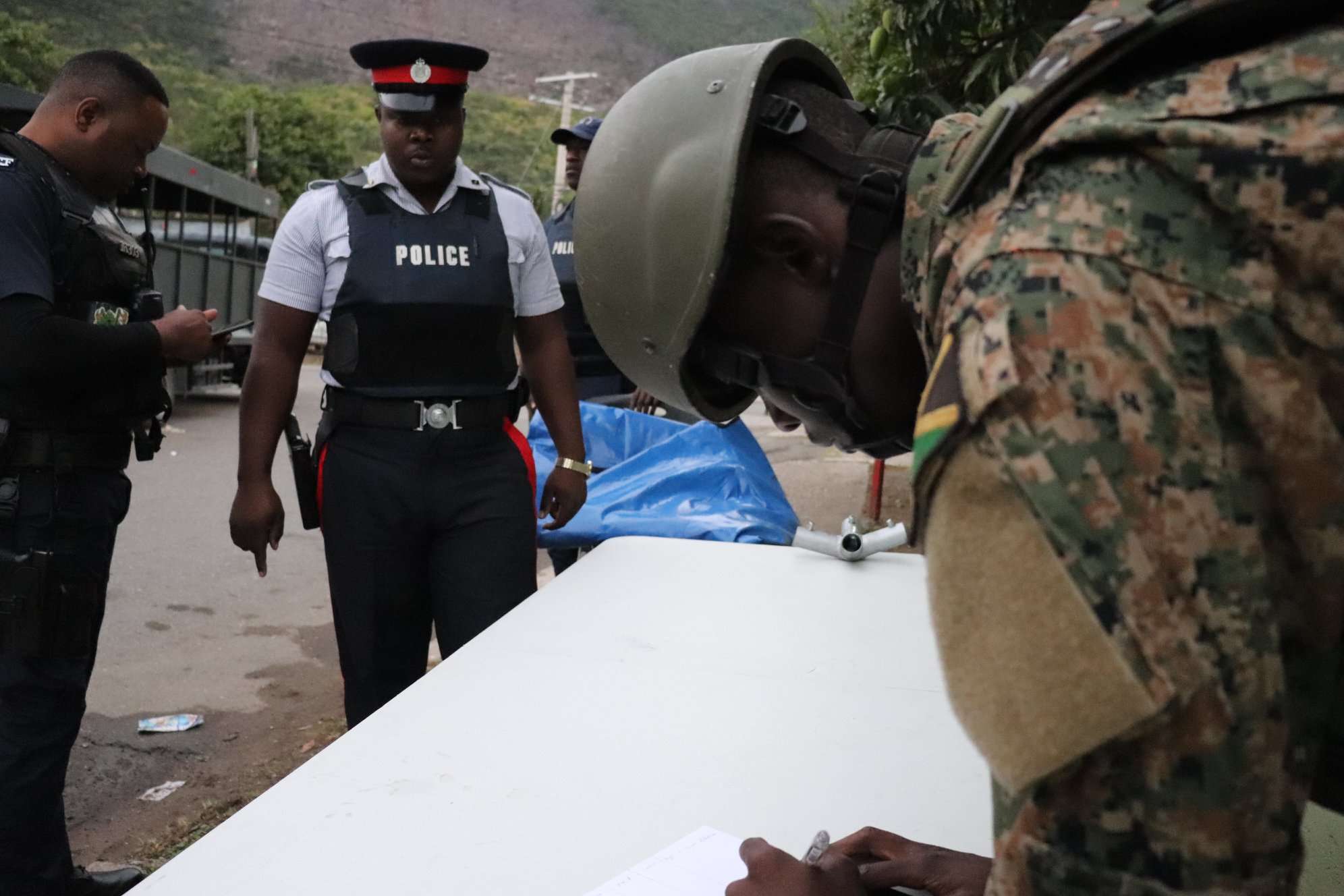 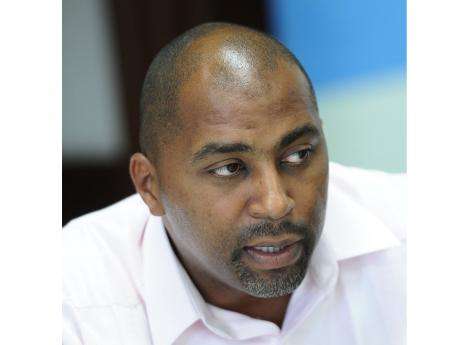