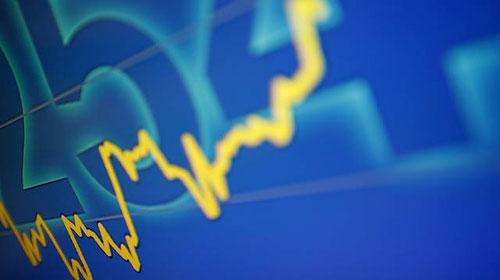 Governor of the Bank of Jamaica, Brian Wynter, says private sector credit is growing at levels not seen since 2013.

He was speaking yesterday the BoJ’s Quarterly Press Briefing in downtown Kingston.

He says with banks expanding credit to private firms and individuals, they provide the fuel to drive the sustained investment that is needed.

Wynter says this shows that Jamaica is experiencing a period of sustained macro economic stability.

However, he says the challenge still remains in sustaining economic growth and job creation.