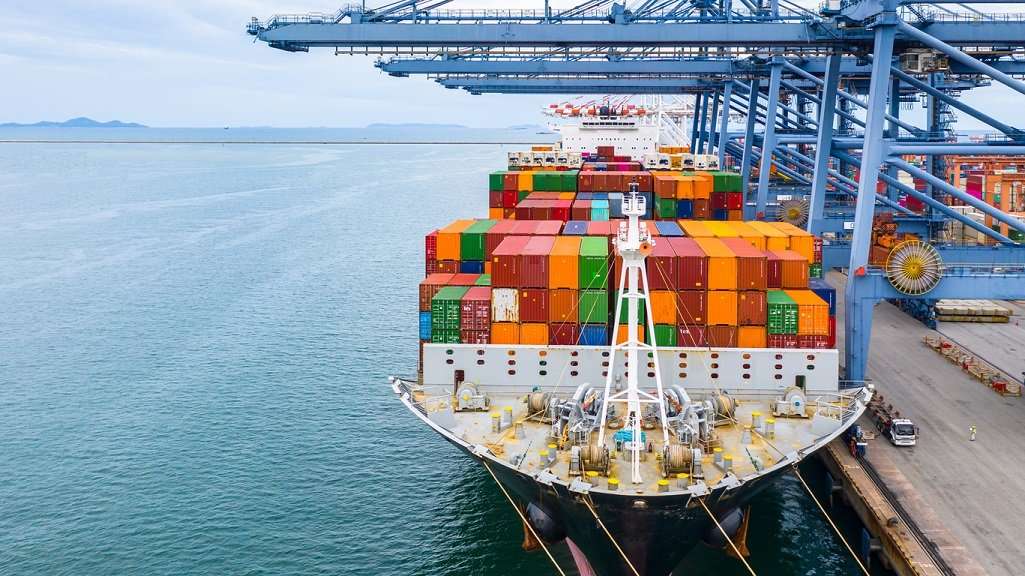 Nationwide News understands that four influential private sector groups have written to the government warning that unless freight fees are capped at pre-pandemic levels, there may be challenges for the consumer and productive sectors in the country.

The letter from the private sector lobby groups come amid reports of up to a 300 percent increase in freight charges for some businesses.

There are fears that unless the charges are capped, consumers could face massive increases in the cost of goods.

Marjorie Gordon has more in this report.

The powerful lobby groups reportedly told Dr. Clarke that the rising and unpredictable freight rates has led to unbearable increases in the cost of domestic imports.

They are said to have cited an example of the importation of 28 mattresses between April 2020 and June 2021.

The groups are said to have found that during that period the freight rates increased from US $3,000 to US $11,500.

The groups say unless the unbearable charges are addressed it  will create a challenge for inflation and the consumer in the  productive sectors.

Our sources say the groups have asked the Finance Minister to allow Jamaica Customs to apply the cap on freight rates, with the understanding that there will be a review in a reasonable period of time to see whether the conditions remain suitable for the measure.

The groups told the Finance Minister that a cap on the rates to pre pandemic levels will help to mitigate the impact on manufacturers, traders and general consumers.

The Finance Minister is said to be consulting within the government on the proposal from the private sector groups.