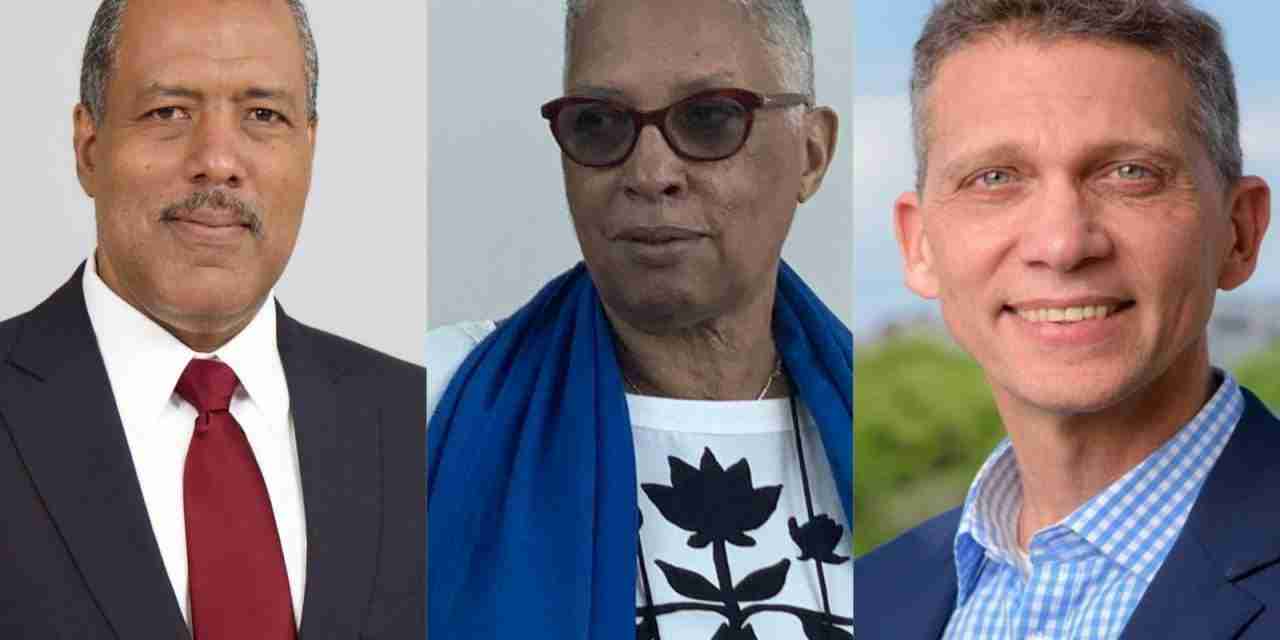 The task force, which is being led by President and CEO of the Port Authority of Jamaica, Professor Gordon Shirley, had its first meeting on Friday.

So too Professor Lloyd Waller who’s in charge of Transformation Policy and Governance at the UWI.

Prime Minister Holness says the taskforce was instituted to liaise with the Health Ministry and the private sector.

The task force has been mandated to scale up and streamline both the public and private sector managed aspects of the National Vaccination Programme to make it more efficient, seamless and accessible for Jamaicans.