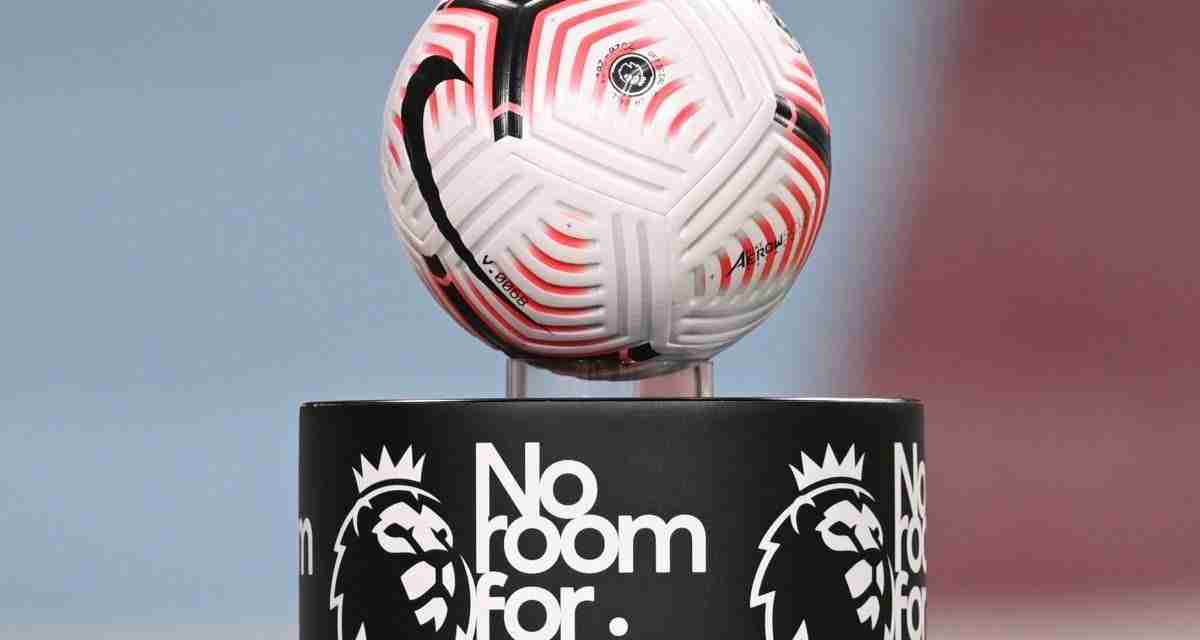 The game’s lawmakers will discuss a request to increase half-time intervals from 15 minutes to 25 so that football can introduce Super Bowl-style entertainment midway through matches.

The money-spinning idea came from CONMEBOL, the South American governing body who believed it would benefit their competitions, such as the Copa Libertadores, the final of which will be played between Palmeiras and Flamengo this Saturday.

Tweaking the laws would enable English football to likewise introduce extravagant half-time shows, such as live music midway through the FA Cup final at Wembley Stadium, if it wished.

It seems unlikely that CONMEBOL’s request will be backed, however, with IFAB’s advisory panels having already expressed their concerns that a longer period of inactivity could increase the risk of players picking up injuries.