A protest at the Bustamante Hospital for Children, in St. Andrew, has resulted in the institution only responding to emergency cases for most Thursday.

It’s understood that some members of staff, including doctors and nurses, used placard this afternoon to protest the injuring of a senior human resource clerk at the hospital.

The clerk was injured when the relative of a patient became aggressive and shattered a glass door.

Splinters from the broken glass reportedly injured one of the clerk’s eyes.

It’s understood that last night’s incident is the second attack on a staffer at the hospital within the past two weeks.

Members of staff are reportedly vowing that normalcy will not return to the hospital until security measures are improved.

Efforts this afternoon by Nationwide News to contact Chief Executive Officer at the hospital, Dr Anthony Wood, were unsuccessful.

Our news centre was told he was in a meeting. 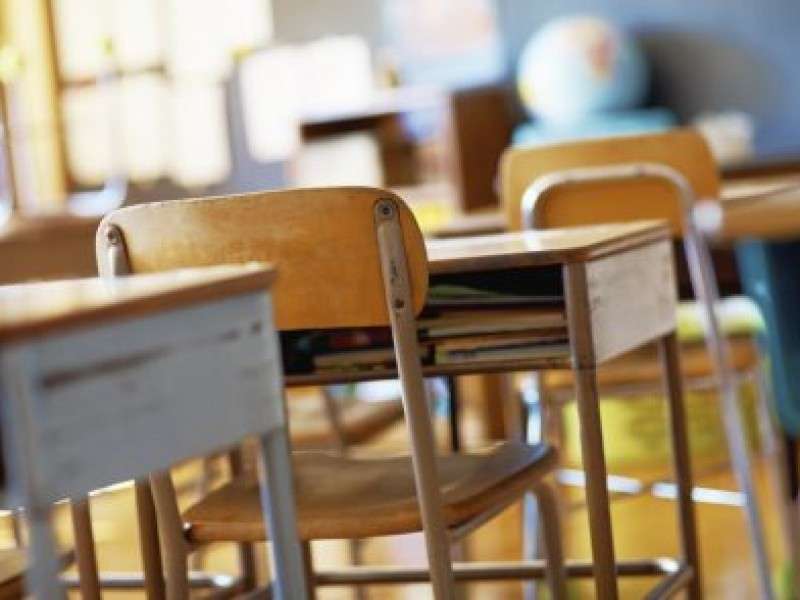 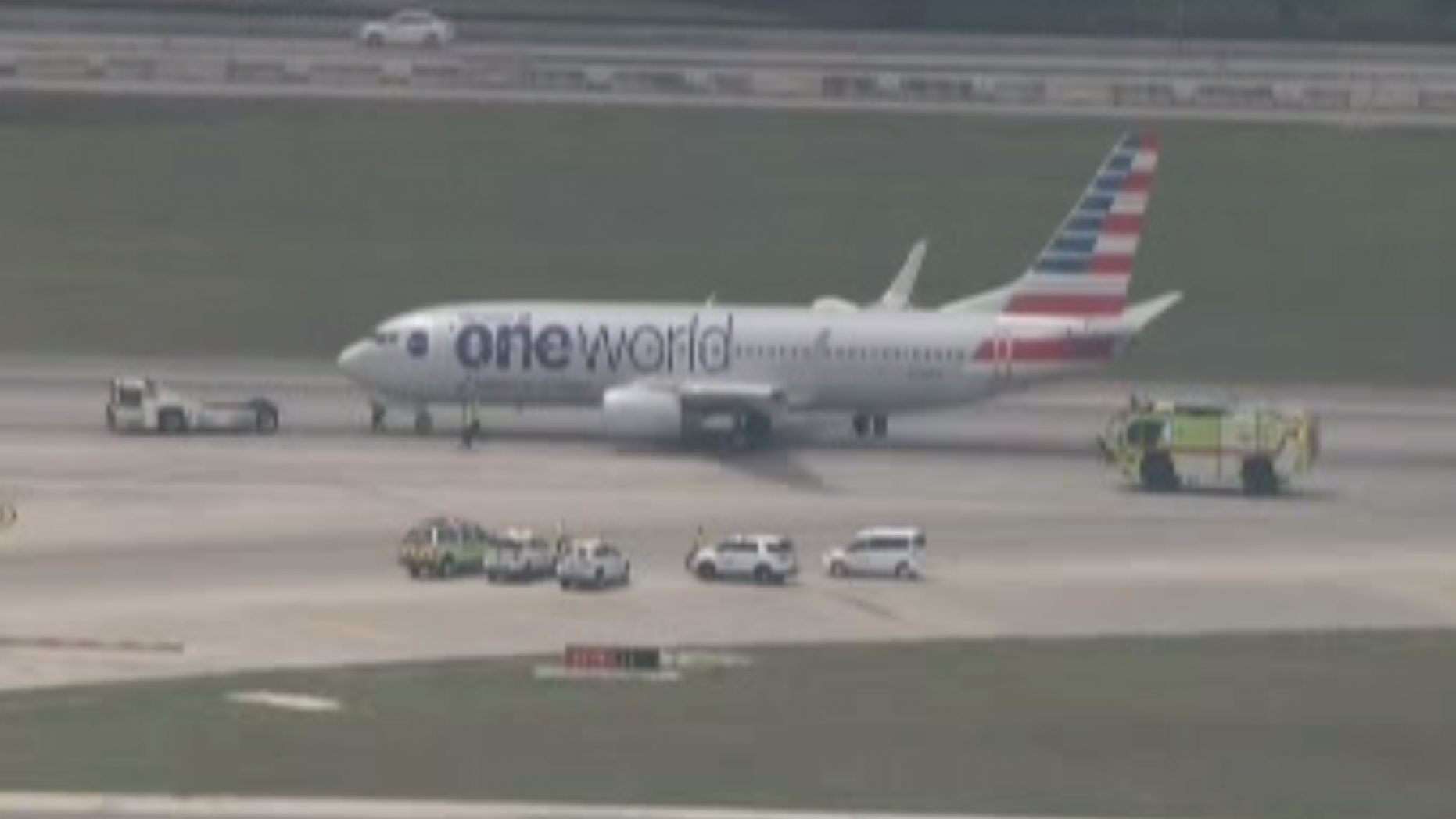 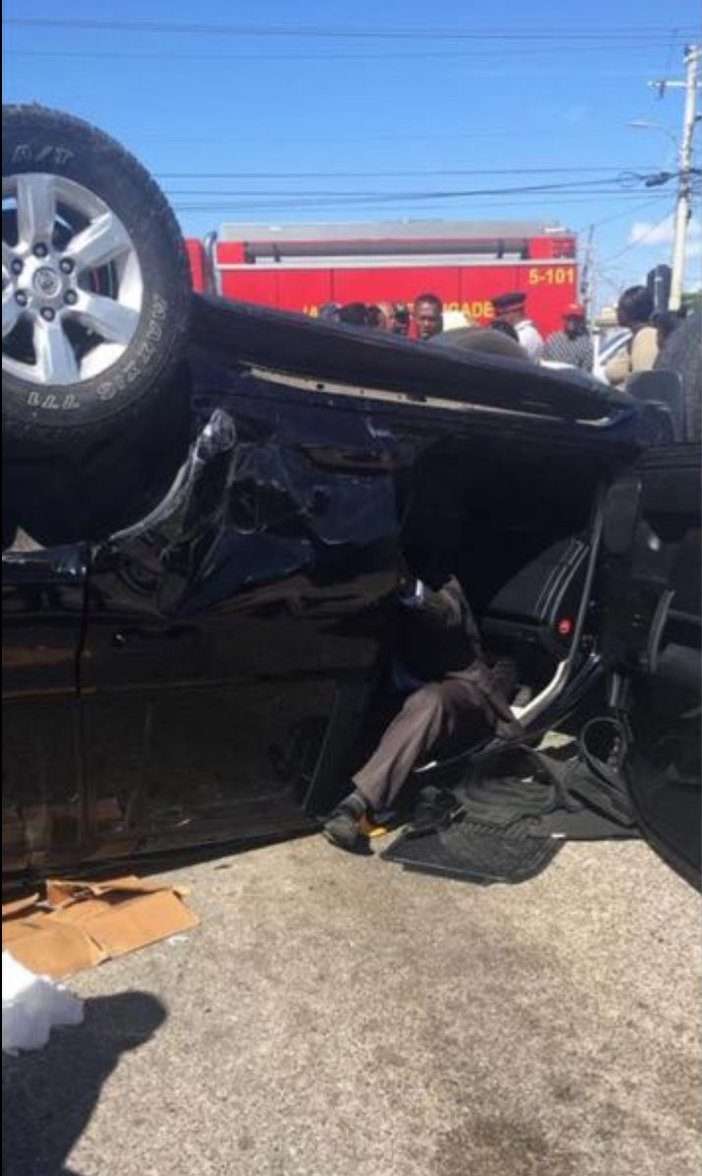 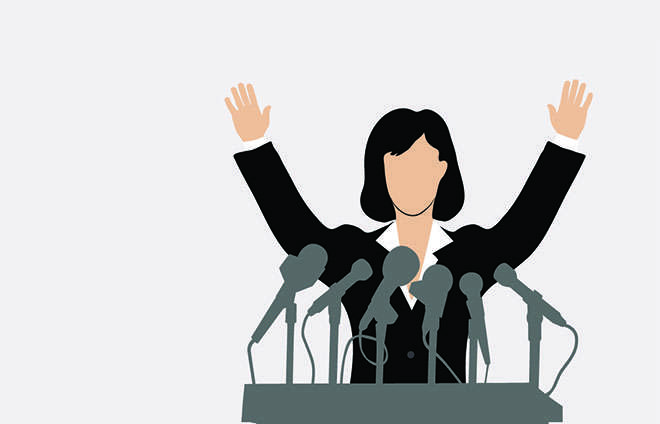