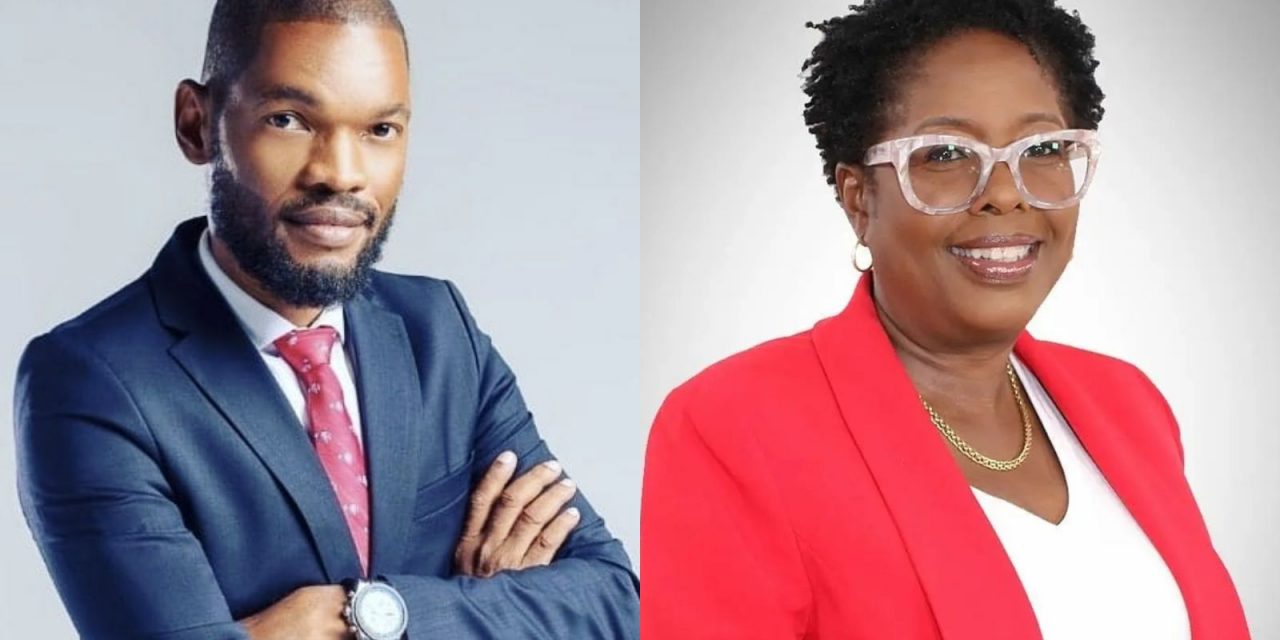 Former deputy general secretary of the PNP, Raymond Pryce is challenging Dr. Angela Brown-Burke, for the chairmanship of the 84-year-old party.

Pryce has written to general secretary, Dr. Dayton Campbell, officially launching his bid for the post.

Dr. Brown Burke was last year elected as the first woman to be Chairman of the PNP.