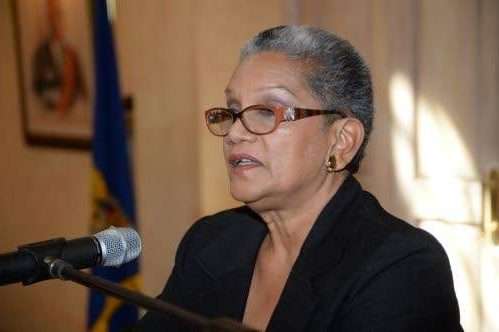 This follows public outrage over the death of 81 year old Noel Chambers, in January this year.

He died after 40-years behind bars without being tried for a murder charge.

Human Rights lobby group, Stand up For Jamaica, has assisted another mentally challenged inmate, George Williams, secure his freedom, after languishing in prison for fifty years.

The Public Defender says the last two cases signal the need for a national conversation on this matter.

She says based on her checks, a majority of the mentally challenged inmates are regularly assessed by psychiatrists.

She’s also urging the authorities to release the mentally challenged inmates, to relatives who are willing to care for them and help them adhere to their strict medical guidelines.

Attorney General, Marlene Malahoo-Forte, says the government will respond promptly to any request by George Williams’ attorney for compensation.

Mr Williams, now 73 years old, was charged for murder and has been in prison since he was 22 years old.

He was located by Stand up for Jamaica, as one of the inmates needing immediate intervention, following the Noel Chambers controversy.

The St Catherine Parish Court last week ordered that Mr Williams be released to his family and adhere to strict mental health guidelines in order to remain low risk.