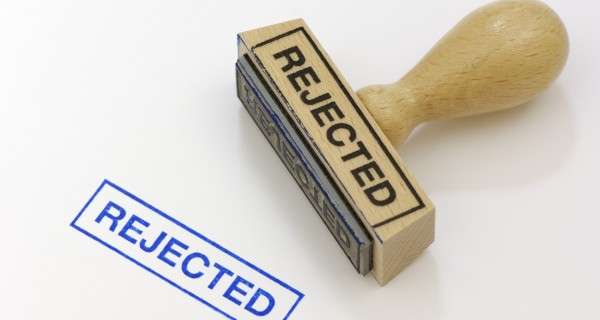 This, as wage negotiations between the government and public sector workers drag on.

The Jamaica Association of Public Health Inspectors, JAPHI, says it rejected the government’s offer for the 2015-2017 contract period at a meeting held at the Ministry of Finance on July 30.

The President of JAPHI, is Steve Morris.

He says the Finance Ministry is to make a written response to its counterclaim by August 14.

In a statement today, JAPHI also rejected the proposal to increase the salary of public sector workers by a flat rate of 4-thousand dollars per month.

It says while it’s aware of the IMF agreement and the need for government to keep public sector wages within 9-percent of GDP, the majority of Public Health Inspectors are barely surviving in today’s economic climate.