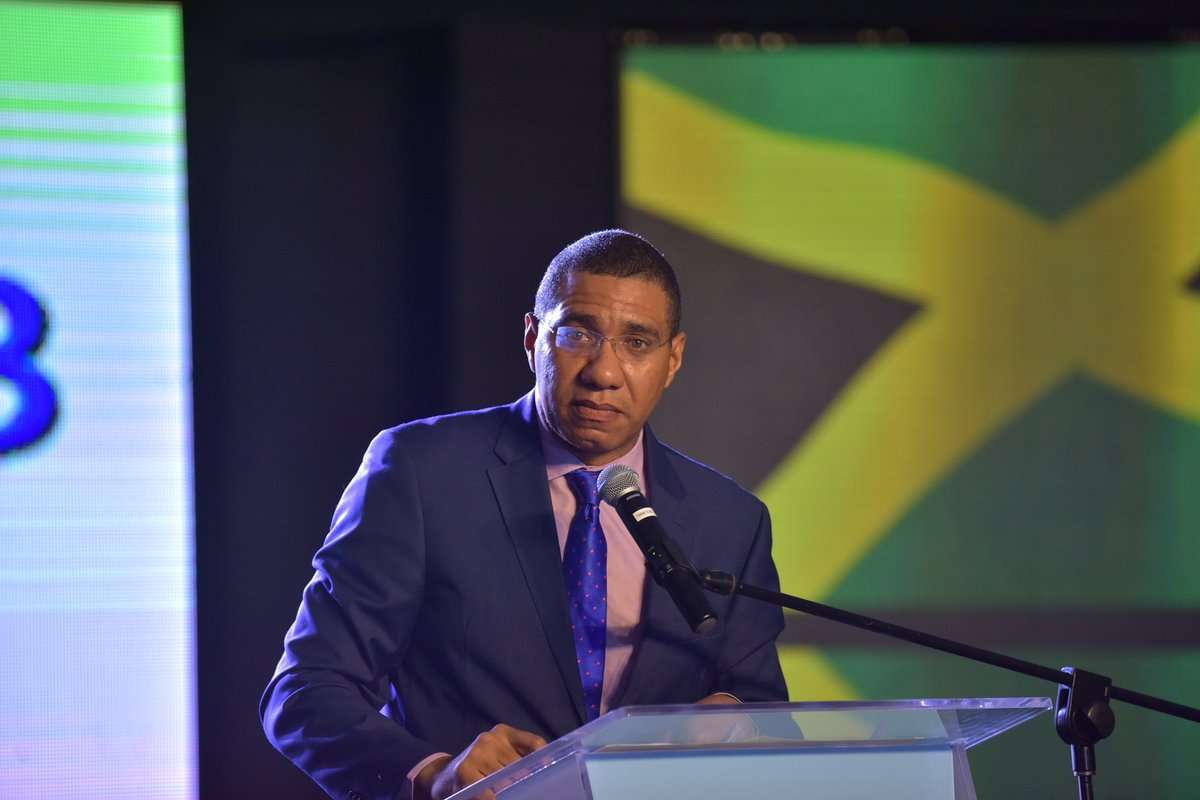 Public pressure is mounting on the Andrew Holness administration, which is facing backlash over a move to extend the time Cabinet documents are to be kept secret from the current 20 years to 70 years.

Former Press Association of Jamaica, PAJ President, Byron Buckley, says the move to extend the time during which the public is denied access to Cabinet documents will negatively impact Jamaica’s ranking on the next Global Press Freedom Index.

Mr Buckley says the move will affect all Jamaicans.

It’s why he’s calling on everyone to protest against it.

In the meantime, Human Rights Activist, Susan Goffe, says the impact of the move will be negative.

She’s also raising concerns that the matter was brought to Parliament without consultation, which she says breaches good the tenets of governance. 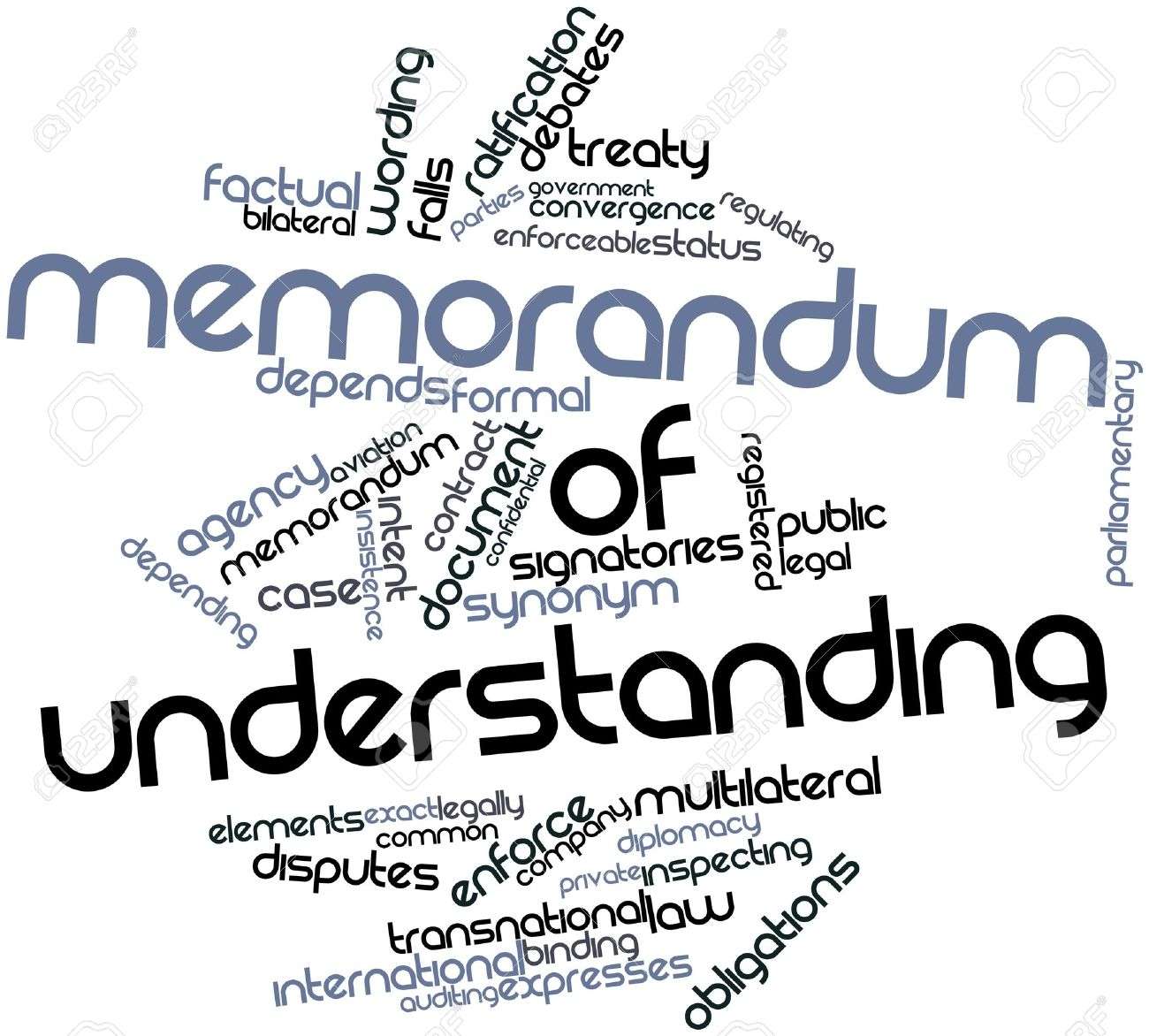 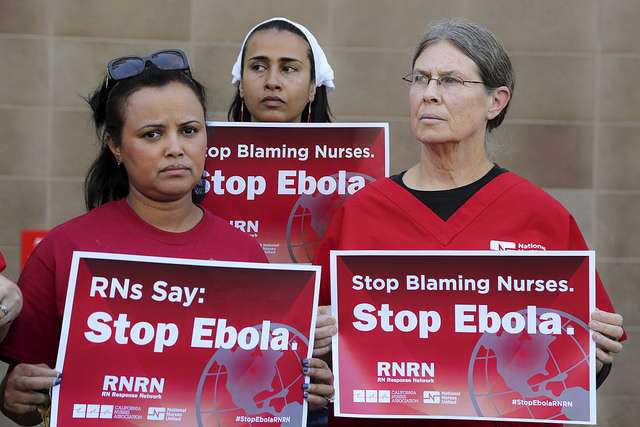 30% Re-Offending While on Bail