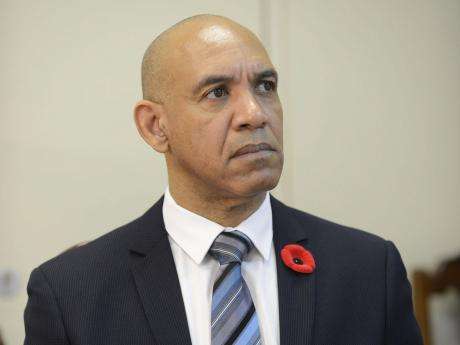 Police Commissioner, Major General Anderson, says assault charges will be laid on some members of the Qahal Yahweh congregation in Norwood in Montego Bay who attacked the Police when they went to rescue at least two children who were allegedly being kept captive and abused.

Commissioner Anderson outlined the circumstances in which the Police intervened and visited the location in Montego Bay where the controversial religious group had set up camp.

Commissioner Anderson also gave details about how the second child was rescued.

Commissioner Anderson says an investigation is ongoing into reports that some under aged females have been abused and impregnated by members of the Qahal Yahweh congregation.