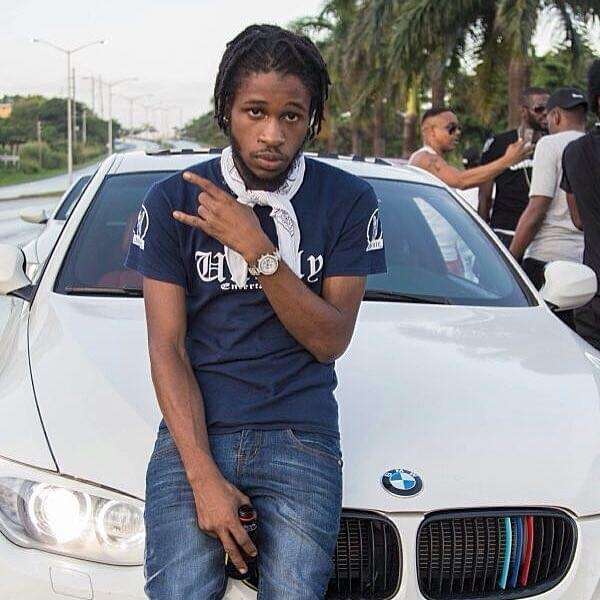 The 23-year-old’s given name is Shacquelle Clarke.

Williams was believed to be of unsound mind.

He was beaten, killed and then set ablaze.

But, Williams’ family have strongly denied the allegation.

Shantae went missing in April on her way home from school.

Quada was charged after turning himself in to the police in the presence of his attorney, yesterday.

He rose to prominence last year with hit songs ‘Hail’ and ‘Celebration’.
Another man was charged with murder and arson in relation to Williams’ killing in December.

The police are yet to charge anyone in relation to the molestation and murder of Shantae.