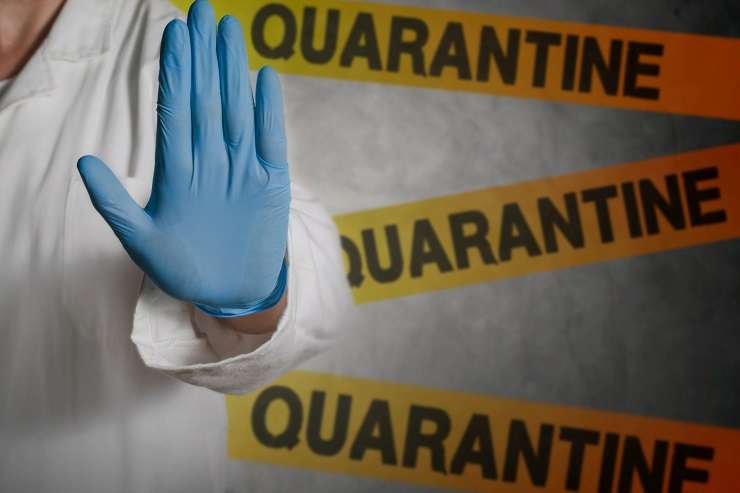 An Alorica employee staying at the Grande Bahia Principe quarantine site in Runaway Bay, is claiming that persons tested both positive and negative are residing at the location, on the same floor.

Shaneil Wallace got in contact with our news centre this afternoon.

Ms. Wallace says she’s overstayed her time at the facility, and feels that the administrators are withholding her test results.

She says she’s completed two tests, one of which the result was negative and the other she’s yet to receive, claiming efforts to ascertain the information have proven futile.

Wallace adds that those in quarantine are not treated well, as frustration builds among Ministry of Health workers at the site.

Meanwhile, Angela Thame, mother of a returning resident, says she’s concerned about her daughter who is asthmatic and in quarantine.

Her Daughter, Briana, says she’s anxious about her stay at the Grand Bahia Principe quarantine site, and hopes things will change going forward.

Also returning resident, Fiona who complained about the conditions this morning, says she was assured by State Minister, Matthew Samuda, that positive changes will be made.

Fiona is a returning resident.