Queen to address UK on Sunday over COVID-19: 4th Special address during her 68-year reign. 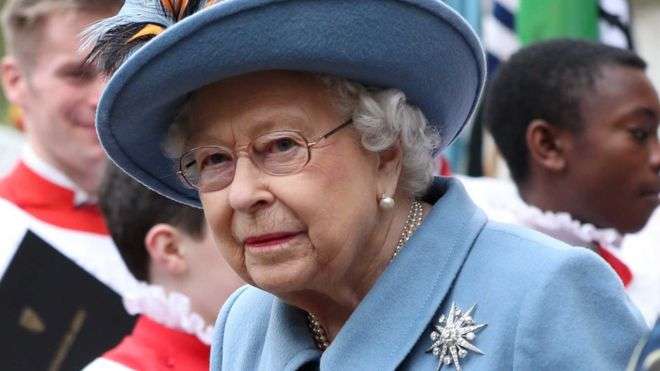 (BBC) – The Queen will speak to the nation on Sunday about the coronavirus outbreak – only her fourth special address at a time of crisis during her 68-year reign.

The Queen’s address will be broadcast on TV, radio and social media, Buckingham Palace said.

The Queen records annual Christmas messages but other addresses are rare.

It comes as the number of people who died with coronavirus in the UK rose by 684 in 24 hours, latest figures show.

There have only been three occasions when the Queen has broadcast speeches in troubled times: after the Queen Mother’s death in 2002; ahead of Diana, Princess of Wales’s funeral in 1997; and during the First Gulf War in 1991.

The Queen also made a televised address to mark her Diamond Jubilee in 2012.