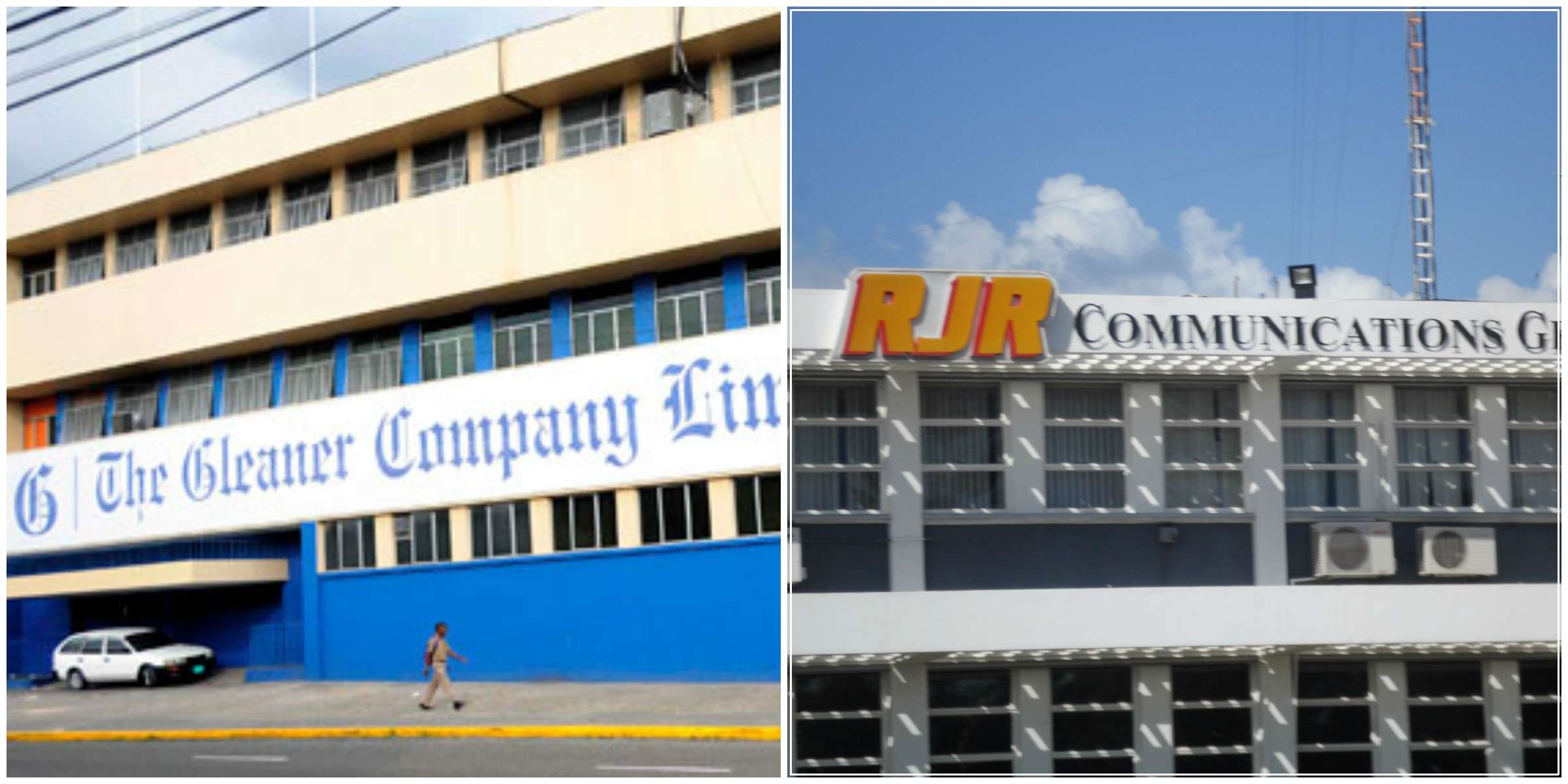 Lester Spaulding’s Radio Jamaica has reported a net loss of $225-million for the year ended March 31, 2016 compared to the net profit of $113-million it recorded for the previous year.

However, in his report to shareholders, Spaulding said when adjusted for one off costs of the company’s acquisition of the Gleaner Company, the pre-amalgamated group reported a 16-percent growth in pre tax profit.

He says for the financial year ahead, with the merger complete, he believes the business is well positioned to leverage its expanded multi platform offerings to propel the company to higher levels of innovation and profitability.