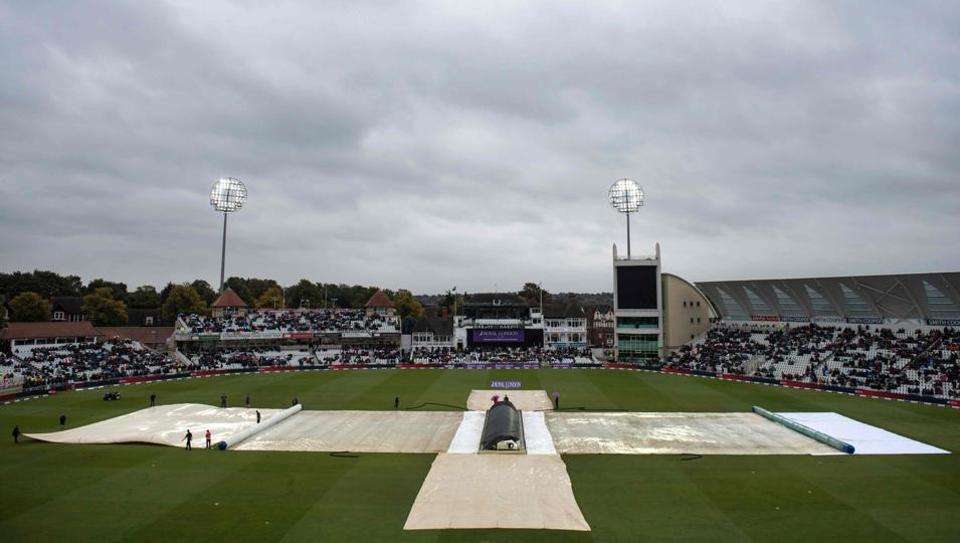 The second One Day International (ODI) between England and the West Indies has been abandoned due to rain after just 2-point-2 overs.

England had hustled to 21 without loss before the players left the field.

The call-off came at 4:15 pm local time, with puddles forming on the outfield.

Although, shortly after the match was called off, the rain abated, well before the final 5.56pm cut-off to squeeze in a 20-over match.

Meanwhile, West Indies opener, Chris Gayle will be going for a scan on his right hamstring.

This after he hurt himself in the warm-up.

Gayle, who’s celebrating his birthday today, was pulled out of the match at the last minute with Kyle Hope taking his place.

Gayle had been feared injured during the first game with TV picked up on him mentioning it to the umpires over the stump mic.

But any injury was later denied by the West Indies camp.