Rebel LIV Golfers to Play at The 150th Open 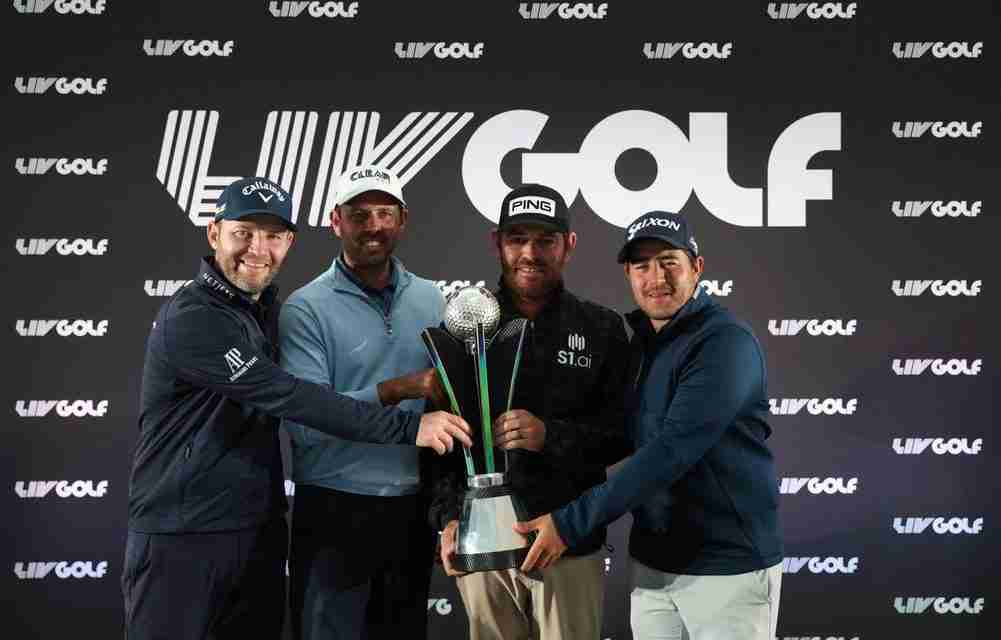 Players who have joined the Saudi Arabian-backed LIV Golf series will be allowed to play at The Open at St Andrews next month.

The PGA Tour suspended 17 members who played in the inaugural LIV Golf event, including Phil Mickelson and Dustin Johnson.

The European-based DP World Tour is expected to announce whether it will punish its rebels on Thursday.

Exempt players are those who are eligible through their previously earned status, such as world rankings and tournament victories.

The PGA does not run the majors and so LIV golfers who would be allowed to play at the Open include Johnson, Mickelson, Bryson DeChambeau, Patrick Reed and Abaham Ancer, plus Brooks Koepka who is set to join the rebel series.

LIV Golf players were also permitted to compete at last week’s US Open, which was won by England’s Matt Fitzpatrick.

Like Fitzpatrick, defending Open champion Collin Morikawa has not joined LIV Golf, taking to social media on Tuesday to deny rumours he was planning to join the series.