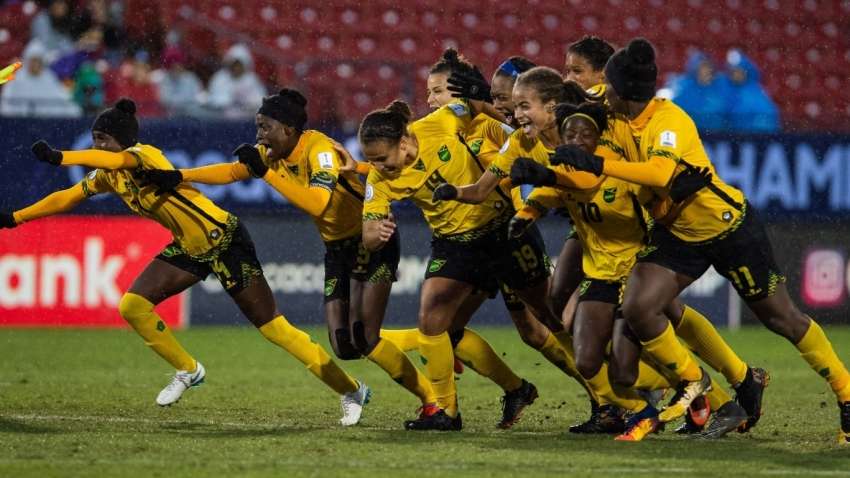 Coach of the Reggae Girlz, Hubert Busby and skipper Khadija Shaw are both proud of the team’s performance in their final group match of the CONCACAF Women’s Olympic Qualifier.

The Girlz ended their campaign with a 7-nil win over fellow Caribbean side, St. Kitts and Nevis, in Texas, last night.

For Jamaica, it was a historic night as they earned their first ever Olympic qualifier victory.

Shaw says her players did great to bounce back from the disappointing 9-nil defeat to Canada.

Busby says the players would have regain their respect after the loss to Canada. 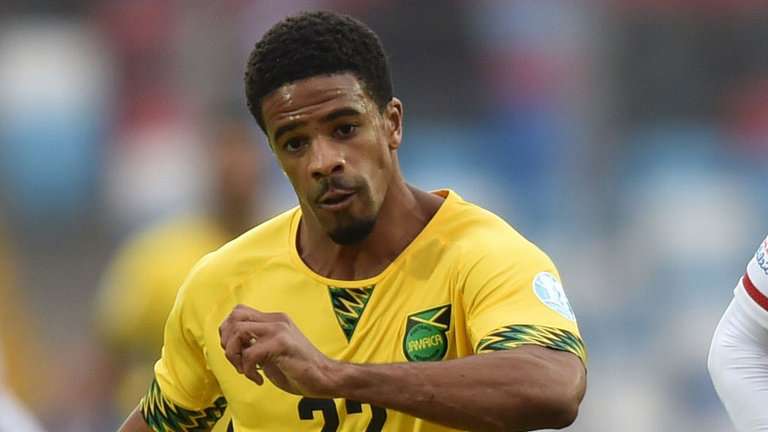 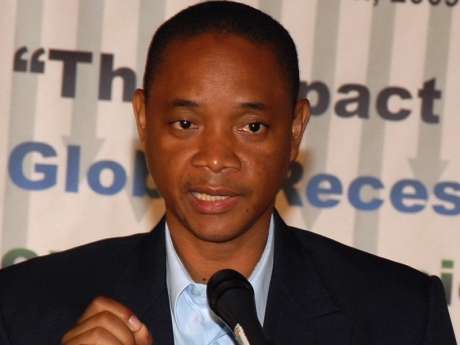