Reggae Sumfest to be Linked to Jamaica 60 Celebrations 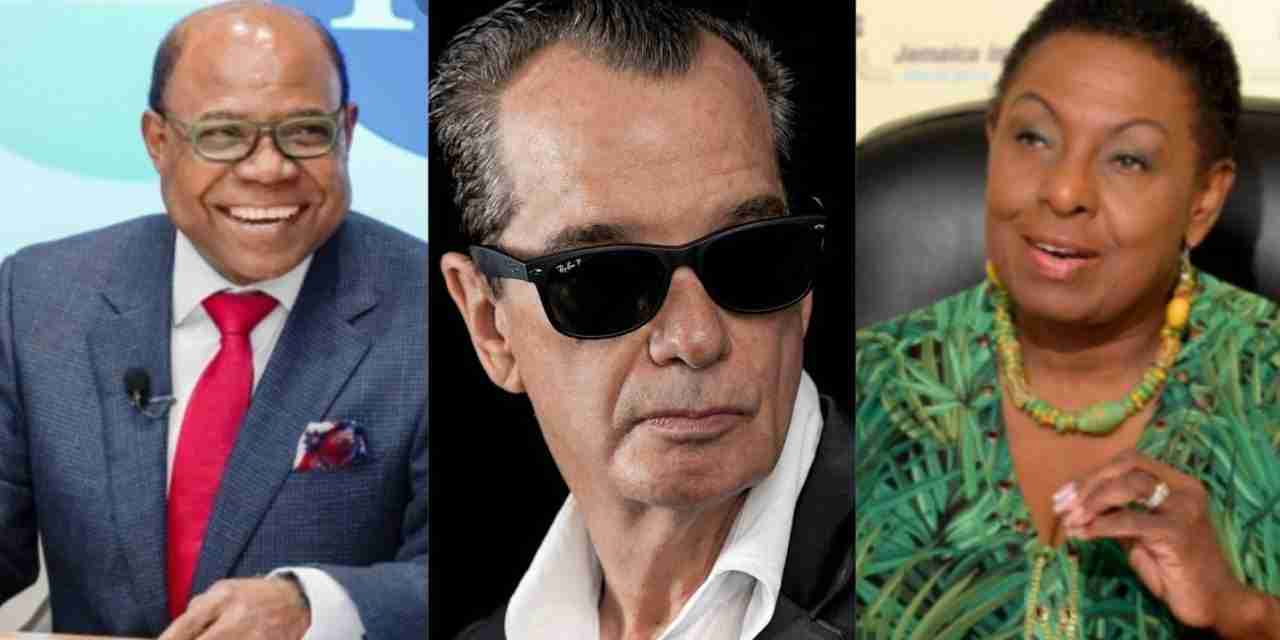 The organizers of Reggae Sumfest have announced that the celebration of Jamaica’s Diamond jubilee will be a central theme in this year’s staging of the iconic festival which is scheduled to return from July 18-23 after a 2-year hiatus due to the global COVID-19 pandemic.

In a statement this week, CEO of Reggae Sumfest promoter Downsound Entertainment (DSE), Joe Bogdanovich said, “the 60th independence celebration marks a significant milestone in Jamaica’s journey and music has been at the heart of that journey since the very beginning. Reggae Sumfest has also played an important part in Jamaica’s cultural story for almost 30 years and so it is only fitting for Reggae Sumfest 2022 to be a celebration of all things Jamaican and what has made this country so special for 60 years.”

The Sumfest organizers noted that this year’s staging of what’s been dubbed ‘the greatest Reggae show on earth’ already has music fans buzzing following the recent announcement that rising international star Shenseea is set to headline just months after the release of her critically acclaimed debut album.

Meantime .. Minister of Culture, Gender, Entertainment and Sports, Olivia ‘Babsy’ Grange and Tourism Minister Edmund Bartlett are both welcomed the return of Reggae Sumfest, highlighting the essential role the festival has played in the development of musical talent in Jamaica over the decades.

Minister Grange says “since 1993 Reggae Sumfest has provided an invaluable platform to showcase Jamaica’s rich musical heritage and given people from all around the world an opportunity to come and enjoy and learn about our music and culture. Reggae Sumfest is deeply intertwined in the history of Jamaican music and therefore, the celebration of Jamaica 60 would not have been complete without the return of the festival. I am happy and proud to see the continued growth and development of the festival each year and I am excited to see what the team has in store as we celebrate this very important time in our national history.”

In weighing in on the return of the festival, Minister Bartlett also expressed delight and noted that in previous years Sumfest has generated significant revenue for players of all sizes in Jamaica’s tourism industry.

Bartlett commented, “there is no denying the essential role Reggae Sumfest plays in Jamaica’s tourism industry each year. The show has generated billions for Jamaica’s economy over the years, and that is not limited to large hotels, but also smaller establishments, restaurants, attractions, vendors, taxi and other ground transportation providers, bands, production staff and so much more. The festival is always a special calendar event, but anticipation is even higher this year.”

Jamaica’s 60th Independence anniversary year-long celebrations are being observed under the theme ‘Reigniting a Nation for Greatness’.

Prime Minister, Andrew Holness, who recently officially launched the Jamaica 60 celebrations, said the theme of the Diamond Jubilee calls on all Jamaicans to take inspiration from the extraordinary achievements over the past 60 years and chart the course for the next 60 years and beyond.