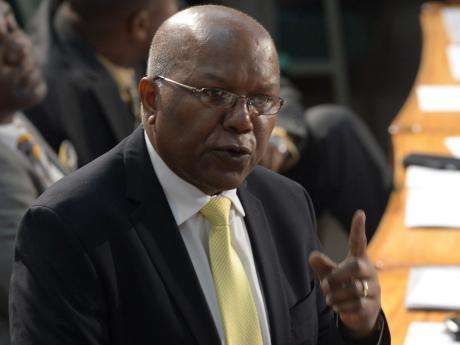 Dr Guy, who is MP for Central St. Mary, is also the party’s Spokesman on Health.

He was speaking with well-known comrade Stafford Perkins on his YouTube channel.

PNP officials have admitted that successive leadership challenges between 2019 and 2020 have divided the party.

Dr Guy says some believe that what he calls a truth and reconciliation initiative, would have assisted in bridging the divides sooner.