Instead, the National Security Minister says he’s advocating for a change in how those programmes are administered.

On September 26, Dr. Chang told a violence prevention and peace- building symposium at the Montego Bay Community College that the social intervention programmes implemented in the parish have failed.

He argued that the only measure that has been proven to reduce murders were the States of Emergency.

But, speaking in the house of representatives yesterday, Dr. Chang pointed to inefficiencies in programmes like the Citizens Security and Justice Programme, CSJP.

According to Dr. Chang, 65% of the funds spent on the CSJP goes to administrative functions and not to the benefit of communities.

Dr. Chang says his comments at the symposium weren’t to undermine social intervention.

He was making his submission to the debate to extend the Zones of Special Operations in Denham Town in West Kingston, and in Mount Salem, St. James. 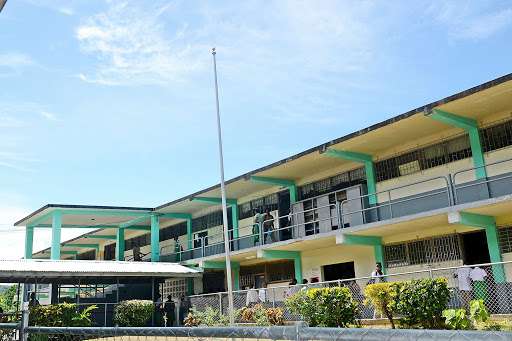 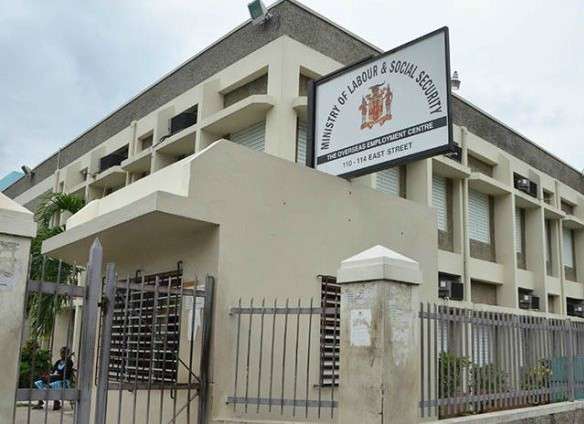 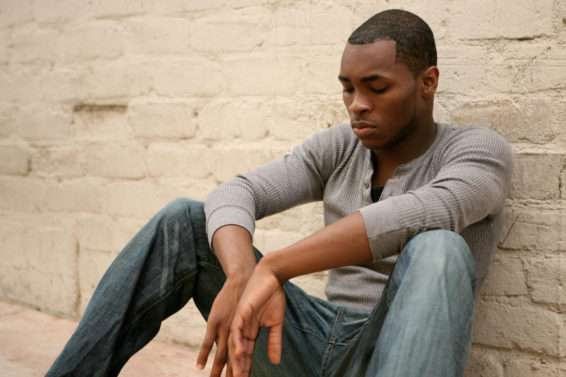