Riley Accuses Shallow of Speaking Out Of Turn 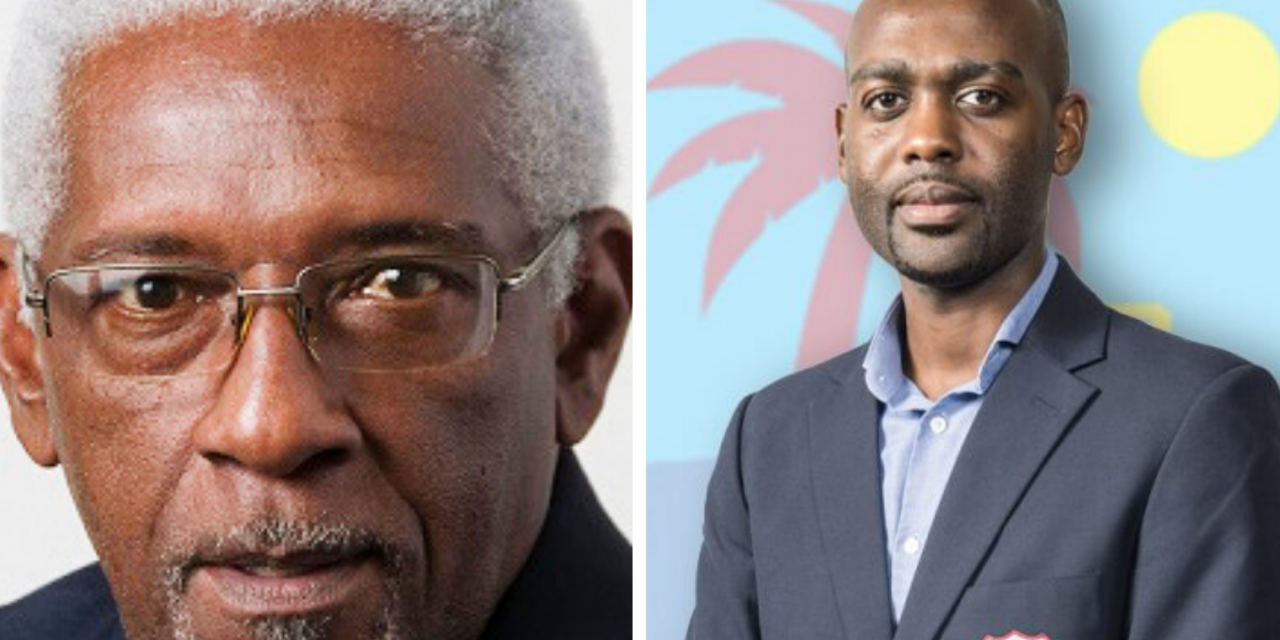 President of the Barbados Cricket Association Conde Riley is accusing Vice President of Cricket West Indies Dr. Kishore Shallow of speaking out of turn by going public with his own views on whether to support Dave Cameron’s bid to become the next ICC Chairman.

Dr. Shallow appeared on the new Nationwide Sports Talk and call in programme “from the sidelines” on monday and said he personally would not give Cameron his vote because the former board president in his view has done nothing to convince him that he has the quality to run such a high office.

However, speaking on the Mason and Guest show in Barbados last night Riley made it clear that he would support Cameron but said Shallow doesn’t even have a vote and should not as Vice President has uttered those comments.

Cameron has formally written to Cricket West Indies for it’s support and a decision is expected to be made on Saturday when the Board stages it’s Annual General Meeting virtually.