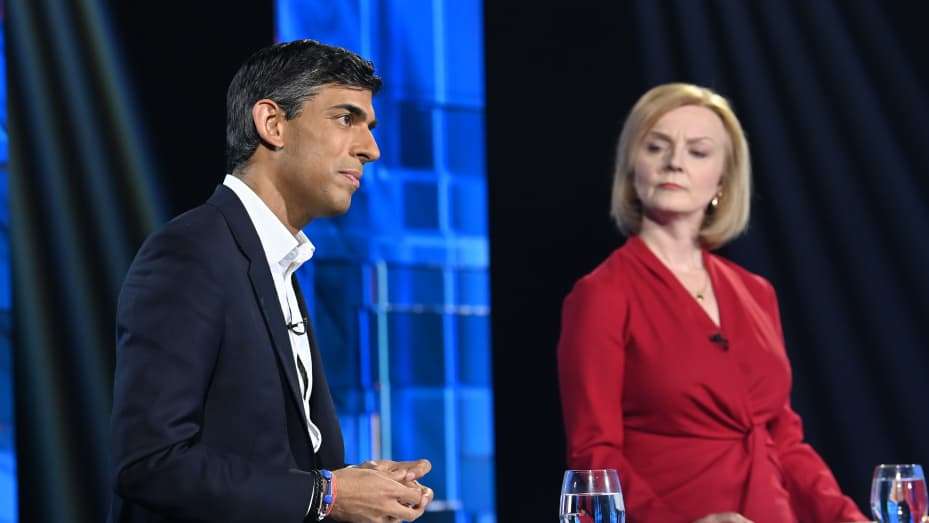 Former UK Chancellor Rishi Sunak will face Foreign Secretary, Liz Truss, in the race to be the next Prime Minister, after Penny Mordaunt was eliminated in the latest Tory leadership ballot.

Truss overturned Mordaunt’s narrow lead in the final vote among Tory MPs, securing a place in the run-off by 113 votes to 105.

She will now go head-to-head with Sunak, who topped the final ballot with 137 votes.

The winner will be decided by a vote among Conservative party members.

Truss’ qualification comes after a late surge in support, as she gained 27 votes from the last vote whilst Mordaunt got only 13.

Meanwhile, outgoing Prime Minister Boris Johnson has declared that he had largely accomplished his mission as he signed off his last Prime Minister’s Questions this morning.

The prime minister used his 93rd and final, Prime Minister’s Questions to offer some advice to his successor including the plea to “cut taxes and deregulation wherever [they] can”.

Johnson will stay on as prime minister until the new leader is elected.