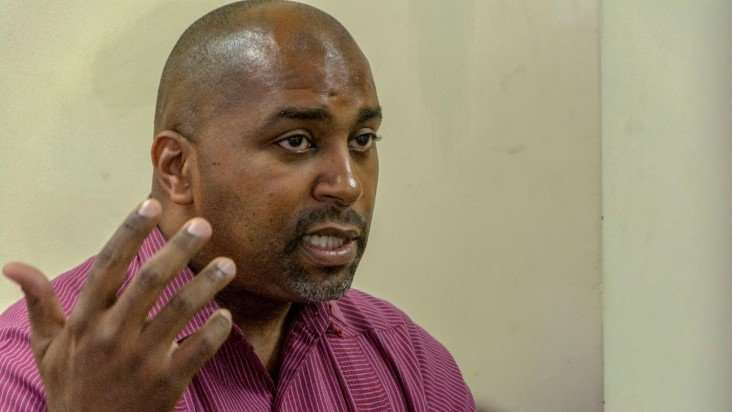 Opposition Spokesman on Finance, Julian Robinson, is defending his proposal to redirect revenues from the gas hedge towards providing financial relief for Jamaicans who are unable to absorb the high cost of fuel.

Mr. Robinson made the call while making his contribution to the 2022/23 Budget Debate yesterday.

Some financial analysts have raised concerns that such a move would leave the government with a potential revenue shortfall.

The Opposition Spokesman says any fall off can be addressed by what he says is the otherwise over performing tax revenues.

The Opposition Spokesman estimates that the government is collecting more than $6 billion from the hedge.

Mr. Robinson says the government surplus is being generated as a result of additional taxes being bourne by a wide cross section of the country.

He says this is causing citizens to struggle. Robinson believes his proposal would assist consumers in maintaining their purchasing power.

He was speaking on Nationwide This Morning with Ricardo Brooks and Wayne Walker.