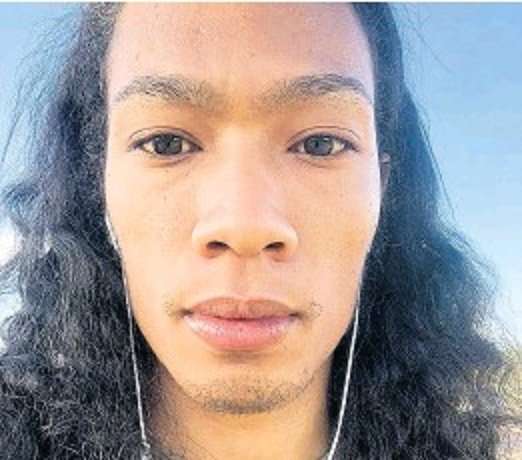 Former Independent Candidate for Central Manchester, Rohan Chung is requesting more time from the courts to settle the bill for a magisterial recount he requested after the September 3 elections, last year.

Last year he applied for a judicial review over counting of the results in the general elections.

According to court documents obtained by Nationwide News, the defendants in the matter are Acting Senior Judge John Tyme, Returning Officer at the Manchester Central Electoral Office Segree Thomas, and his two challengers in the run off, Rhoda Moy Crawford and Peter Bunting.

Mr Chung is seeking a stay of execution of an order made by parish court judge Tyme in November last year to cover the cost for the magisterial recount he Chung had requested.

Chung wants a stay on that matter until the hearing and conclusion of the application of leave for judicial review in the Supreme Court.

The court documents say the matter, scheduled for January 12, was adjourned until March 25.

When Nationwide News contacted Mr Chung this afternoon, he confirmed that the matter was before the Supreme Court.

But he refused to comment further, stating he’ll provide more details at a later time.