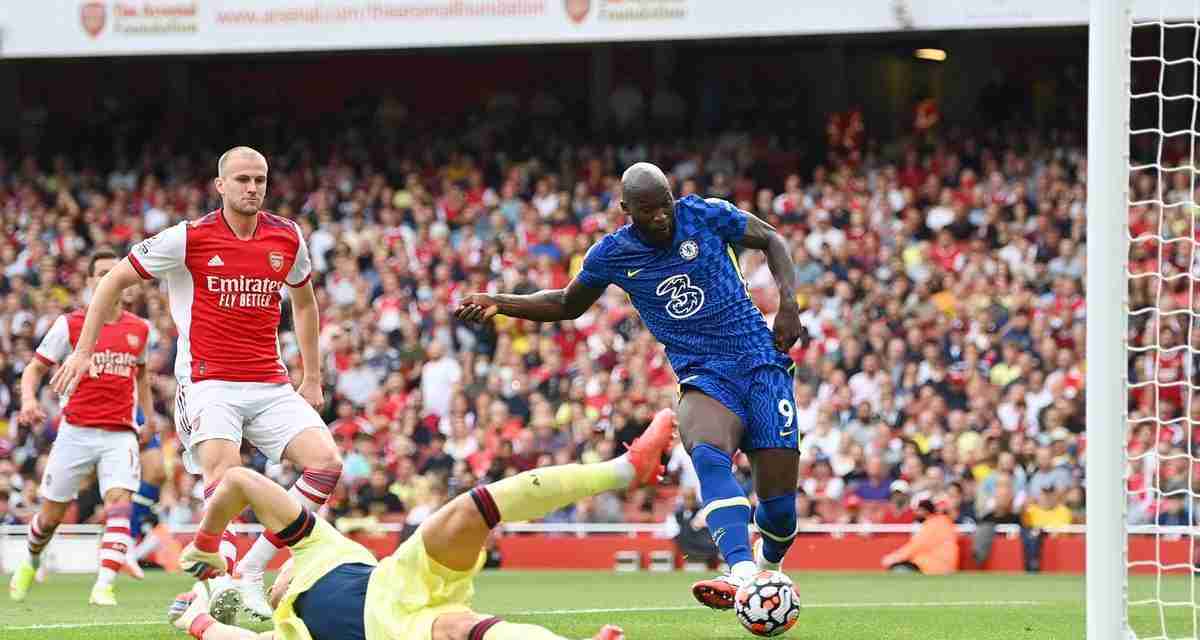 Chelsea’s club-record signing Romelu Lukaku scored and put in a dominant display on his second Blues debut as they beat Arsenal 2-0 at the Emirates on Sunday.

Nearly 10 years after his first debut, £97.5 million summer signing Lukaku registered his first goal for the club, tapping home at close range from Reece James’ ball across the face of goal.

James doubled Chelsea’s lead with a clinical finish from the right side of the box.

In the other results, Tottenham beat Wolverhampton Wonders 1-0, and Manchester United had to come from behind to secure a 1-1 draw against Southampton.