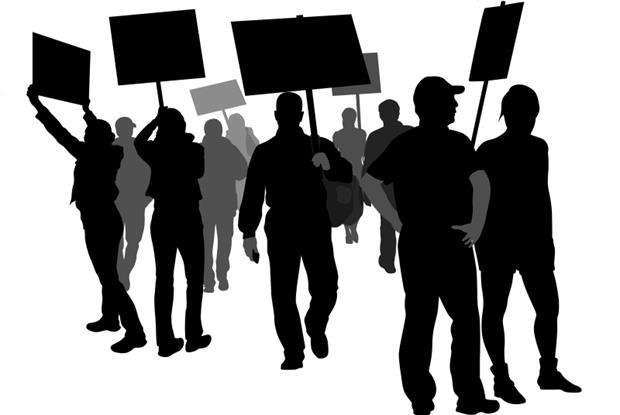 Workers at the Royalton construction site in Hanover took to the streets this morning to protest for better wages.

The workers, who were seen on the road side from as early as 7 o’clock are complaining that the $1,650 per day they now receive is too low.

One worker is reportedly asking for his daily pay to be increased to $3,000.

The National Work Agency’s Dean Brown says the contractors are not paying workers according to their qualification as master builders.