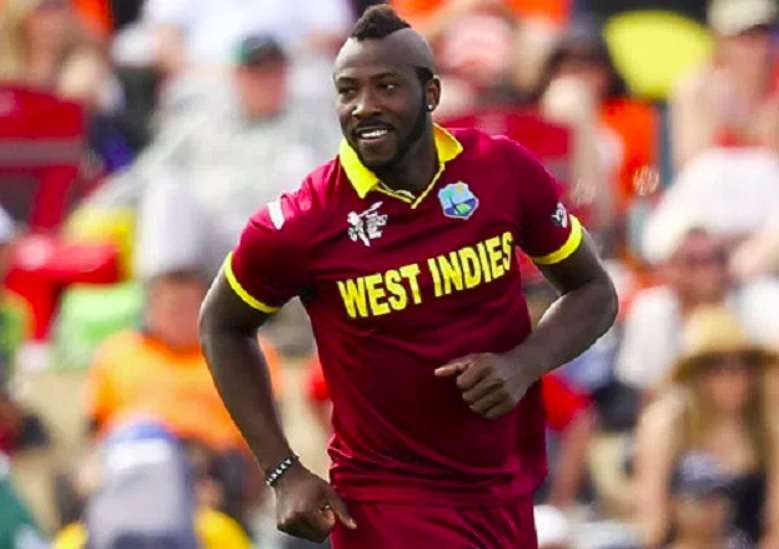 Jamaica and West Indies allrounder Andre Russell has been reacting to the news yesterday that he was named International T20 cricketer of the year by respected cricket magazine Wisden.

Russell appeared live on our mid-day sports report today and expressed his delight.

Russell also told us what he has been doing to keep himself in shape.