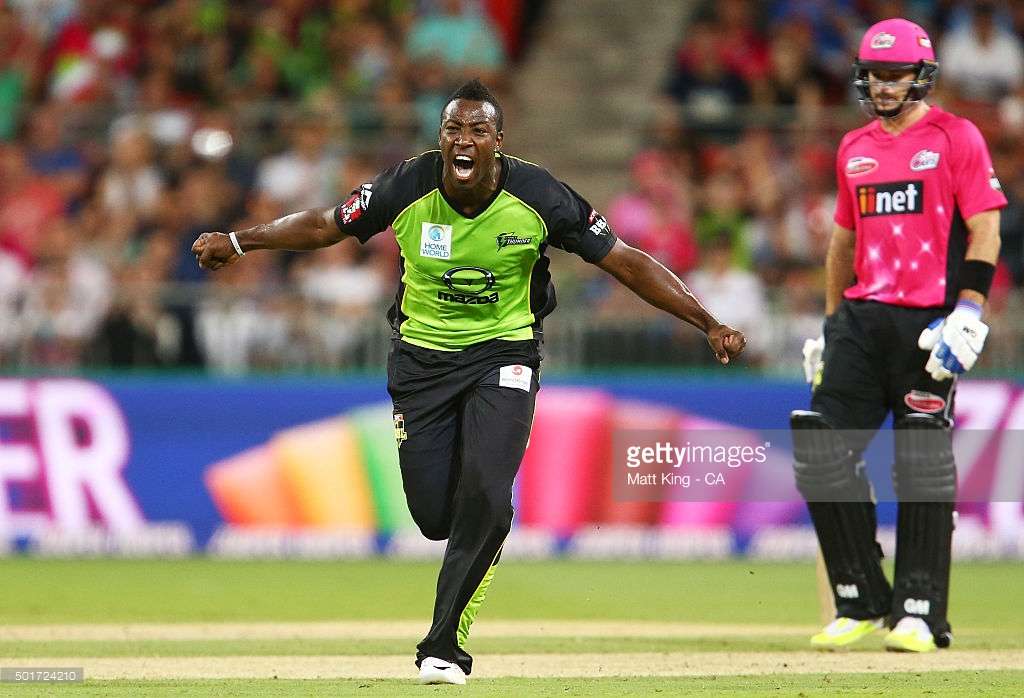 The Jamaica Anti-Doping Commission (JADCo) has filed an appeal with the Independent Appeals Tribunal, seeking to get the 1-year ban against West Indies All-rounder Andre Russell extended.

A preliminary hearing, was held at the Jamaica Conference Centre, yesterday morning.

JADCO is pushing for the maximum 2 year ban for Russell.

This, after the Independent Anti-Doping Disciplinary Panel chaired by attorney Hugh Faulkner handed the Jamaican a one year ban for three whereabouts filing failures.

The 27-year old’s violation of anti-doping whereabouts regulations three times over a 12-month period is an offense that equates to a failed doping test.