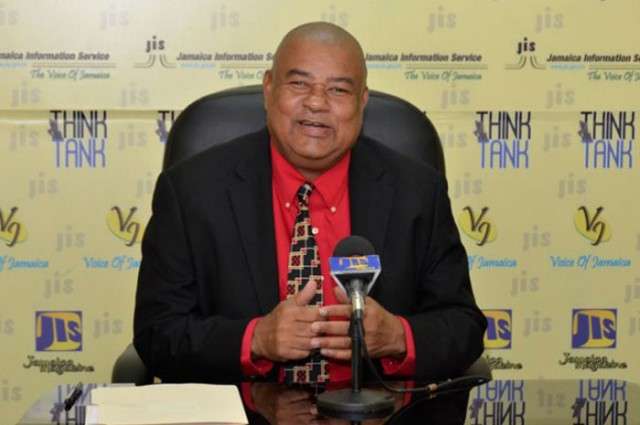 The attorney for the recently fired CEO of the Rural Agricultural Development Authority, RADA, Lenworth Fulton, is accusing the agency’s board of breach of contract.

Mr. Fulton’s contract was terminated last week Friday. His attorney, John Junor, says his client’s contract had come to an end on April 30. But he says Mr. Fulton was given a new three year contract.

Mr. Junor says he has written the new board of RADA. He says Mr. Fulton was surprised when he was fired.

Fulton was appointed in 2013 by then Agriculture Minister, the late Roger Clarke.