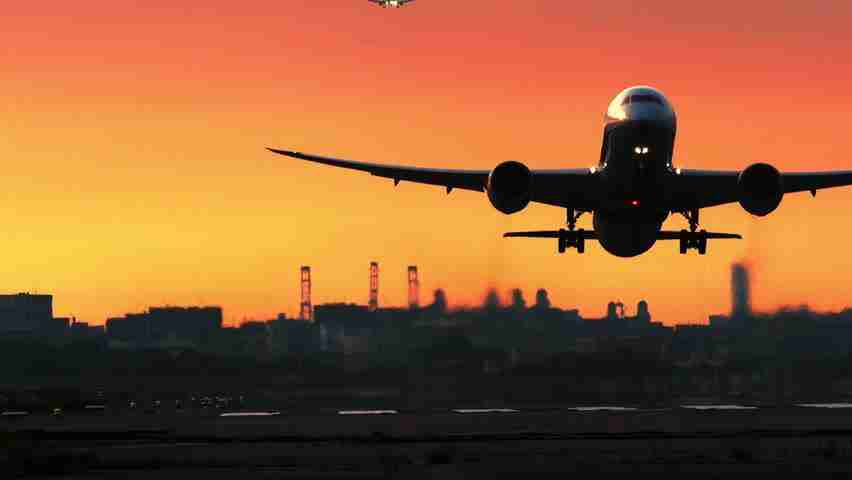 Manager of Commercial Business Development and Marketing at Sangster International Airport, in Montego Bay, St. James, Sharon Hislop-Holt, says there has been an increase in flights coming into the facility.

Mrs. Hislop-Holt was speaking to journalists after American Airlines landed two Dreamliner aircraft at the airport on November 2.

One of the flights came from Miami, Florida, and the other landed from Philadelphia, Pennsylvania, both in the United States.