Caribbean Investment Holdings is the owner of the country’s largest bank, the Belize Bank, which holds a 27-per cent stake in Belize’s commercial banking sector.

Scotiabank is the country’s second largest bank, with some 23-per cent market share.

The deal is reported to cost between 30 and 35-million US dollars.

Governor of the Central Bank of Belize, Ambassador Joy Grant, made the announcement this week.

Ambassador Grant says the new owners have agreed to keep Scotia employees on for at least one year.

Scotiabank has been in Belize since 1968.

The merger significantly changes the country’s banking landscape, as it will result in the Belize Bank controlling 50-percent of the local market.

And as 7News Belize notes, Scotia’s exit will also result in the country losing its last international banking franchise with a strong correspondent banking relationship.

Belize has been one of the worst affected by the correspondent banking crisis.

Scotia has also said it has no plans to exit Jamaica, and instead wants to grow its operations here and in other core Caribbean markets, including Trinidad and Tobago and the Dominican Republic. 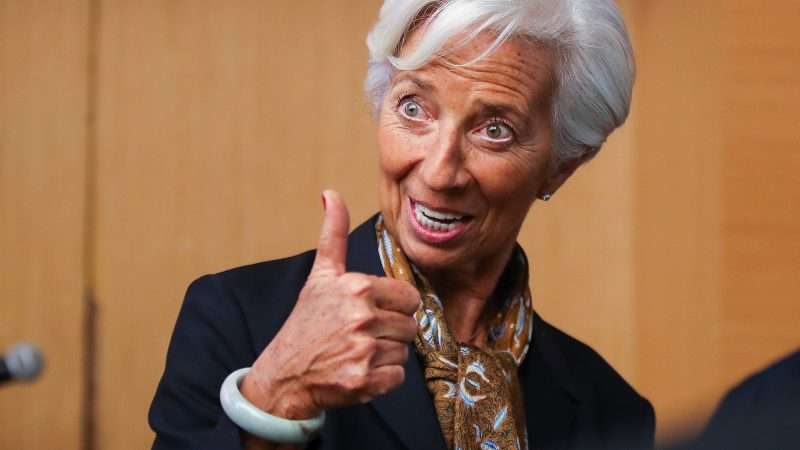 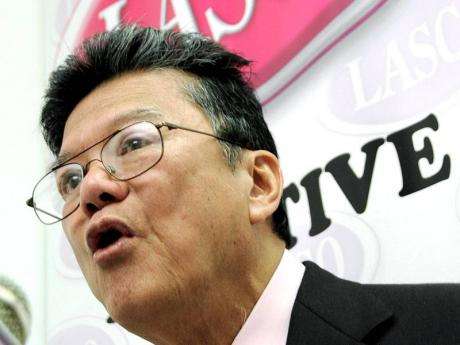 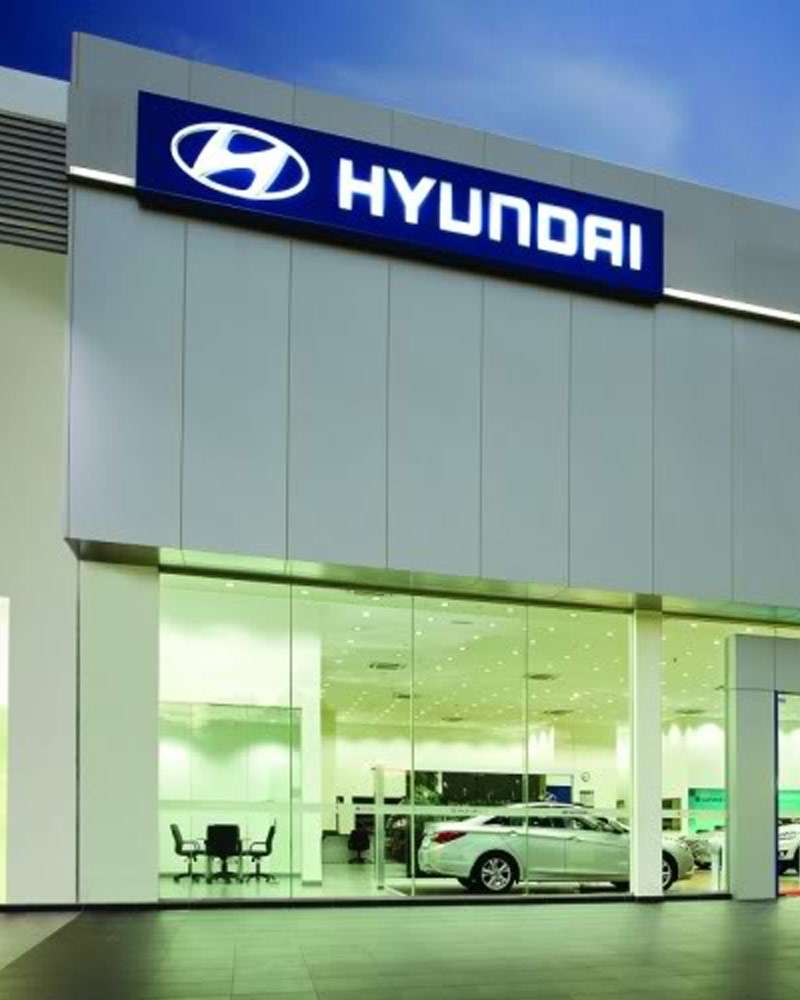 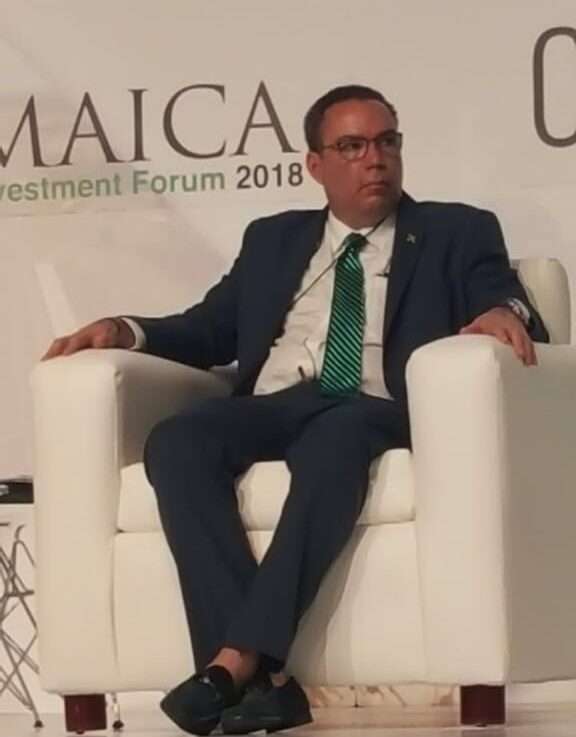