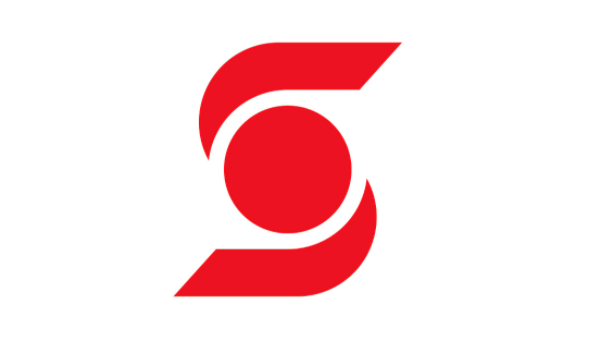 Scotia Bank says most employees who are displaced when the company shutters its Old Harbour and Black River branches next year, will take up posts at other branches.

The Black River branch is to be closed on February 21 and the Old Harbour Branch on  April 21 next year.

Scotia has also announced that it will convert six other branches to digital only, by Janaury 2021.

Those branches are Christiana branch in Manchester, Falmouth branch in Trelawny,  Portmore branch in St Catherine,  and the Port Antonio branch in Portland.

The bank is to also convert to digital, the Port Maria branch in St Mary, and the St Ann’s Bay branch in St Ann.

He says the company is being consistent with the current trend it notices where most customers do their business outside the banks.

He says he’s excited about the new model the company is exploring.