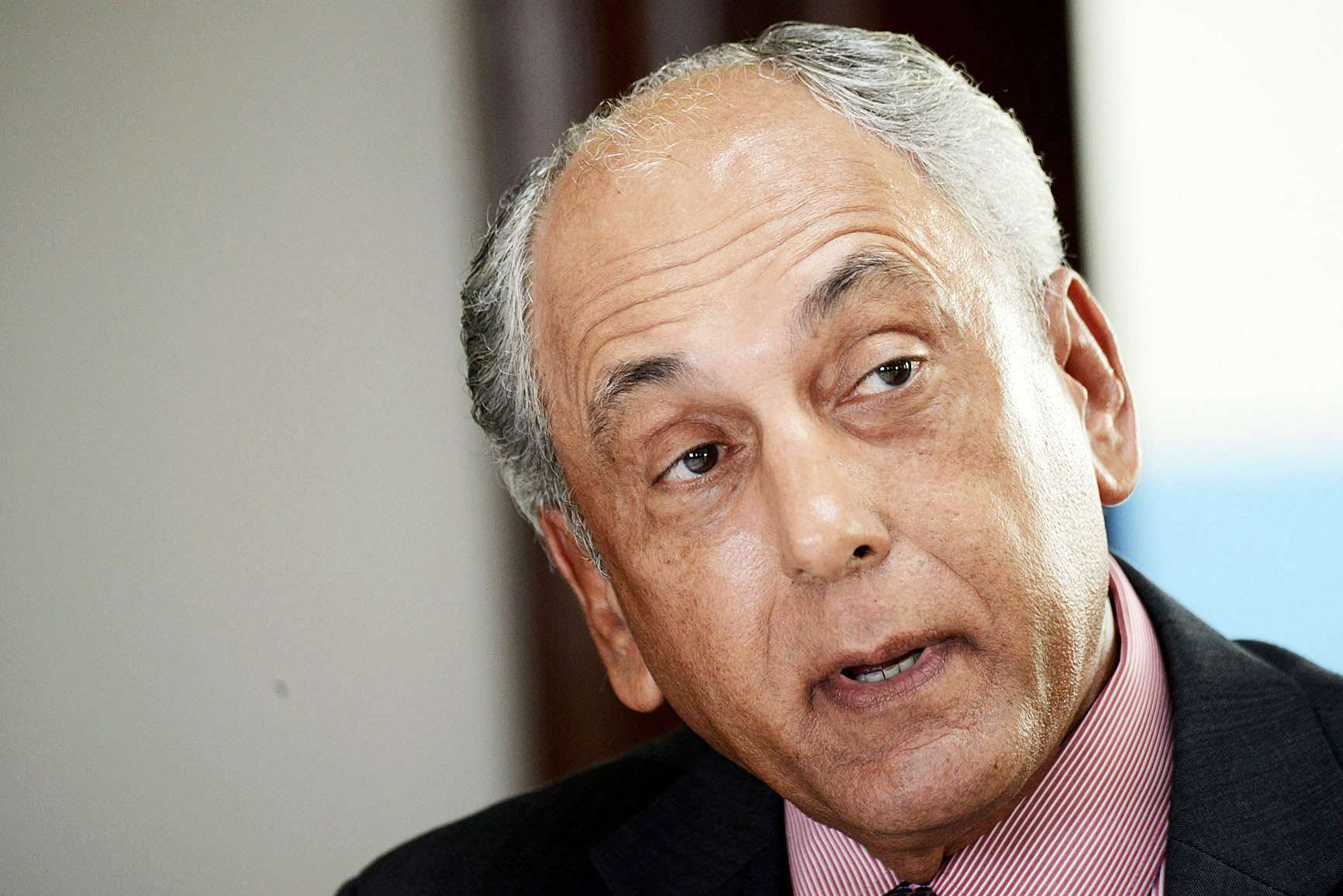 The newly-launched Security Programme Oversight Committee, SECURIPOC, is to report to the public every two months.

That’s according to the Chairman of the Committee, Peter Moses.

National Security Minister, Robert Montague, launched SECURIPOC yesterday, saying its part of the government’s thrust to improve delivery on its policies and strategies to enhance the safety and security of citizens.

He says the Committee has been set up to ensure that the policies, targets and objectives of the Ministry’s various departments and agencies ‘are actually implemented’.

Minister Montague says he’d like Opposition Spokesman on National Security, Peter Bunting, to be part of the committee.

Mr. Moses is hoping for the same.

Attempts last evening by Nationwide News to get a response from Mr. Bunting to the public invitation extended by Minister Montague were unsuccessful.

In the meantime, another member of SECURIPOC, businessman Egeton Newman, says he’s happy to be part of the oversight committee.

Mr. Newman — who’s a well-known transport representative — says he welcomes the opportunity to be part of the effort to reduce crime in the country.