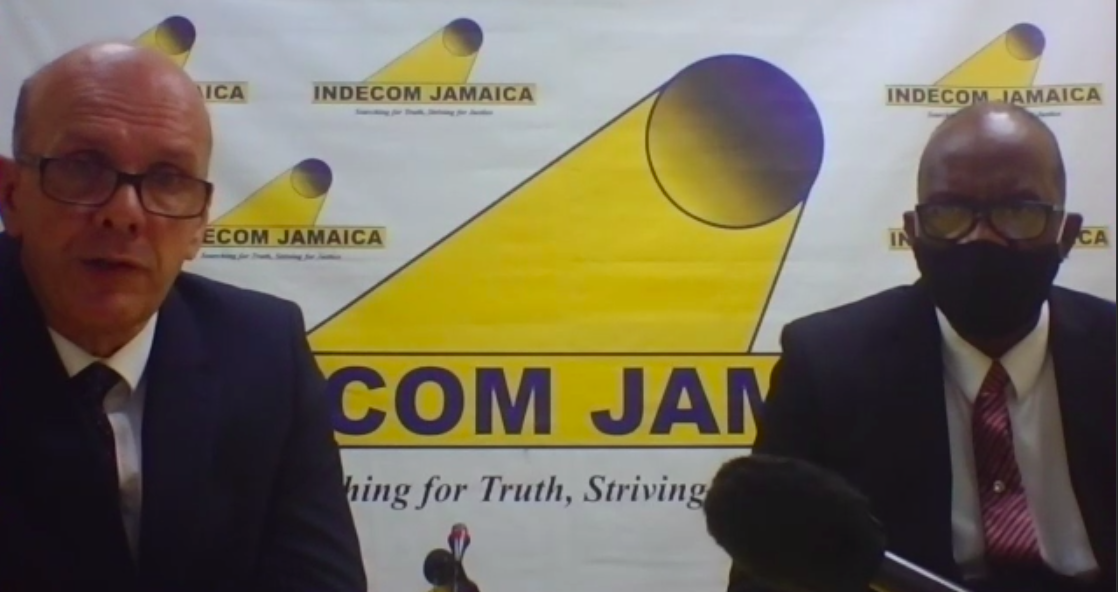 Jamaica’s security forces are on the verge of surpassing the record low number of fatal shootings recorded in 2019 with a reported 25-per cent increase in fatalities, so far, this year.

That’s according to statistics released today by the Independent Commission of Investigations, INDECOM.

Speaking at a digital media conference, the Commission also took issue with the number of people of unsound mind who have been killed by the security forces so far this year.

In 2019, Jamaica’s security forces were lauded for hitting a two-decade low.

Only 86 people were killed by law enforcement for the entirety of last year.

But, INDECOM’s Deputy Commissioner, Hamish Campbell, says with just under 3-months left in 2020, that figure has already been matched.

Deputy Commissioner Campbell says over the last two months, there has been an increase in the number of fatal shootings by members of the security forces.

He says there also seems to be an increase in the number of confrontations involving members of the security forces over the same period.

Despite the increase in numbers, INDECOM is confident 2020 will end with a comparatively low number of fatalities at the hands of members of the security forces.

The Jamaica Defence Force said Miss Bogle was killed during an exchange of gunfire between some of its members and heavily armed gunmen in August Town.

He was speaking at a virtual media conference this morning, where the Commission released it’s quarterly report for April to June 2020.

The report focused on the conditions in which inmates over the age of 60 are kept in six of the islands detention facilities.

The report addressed well-documented issues with health, sanitation, poor record keeping and the standard of living for inmates.

There are currently 123 inmates over the age of sixty, making up 4.2% of the population in the six prisons included in the review.