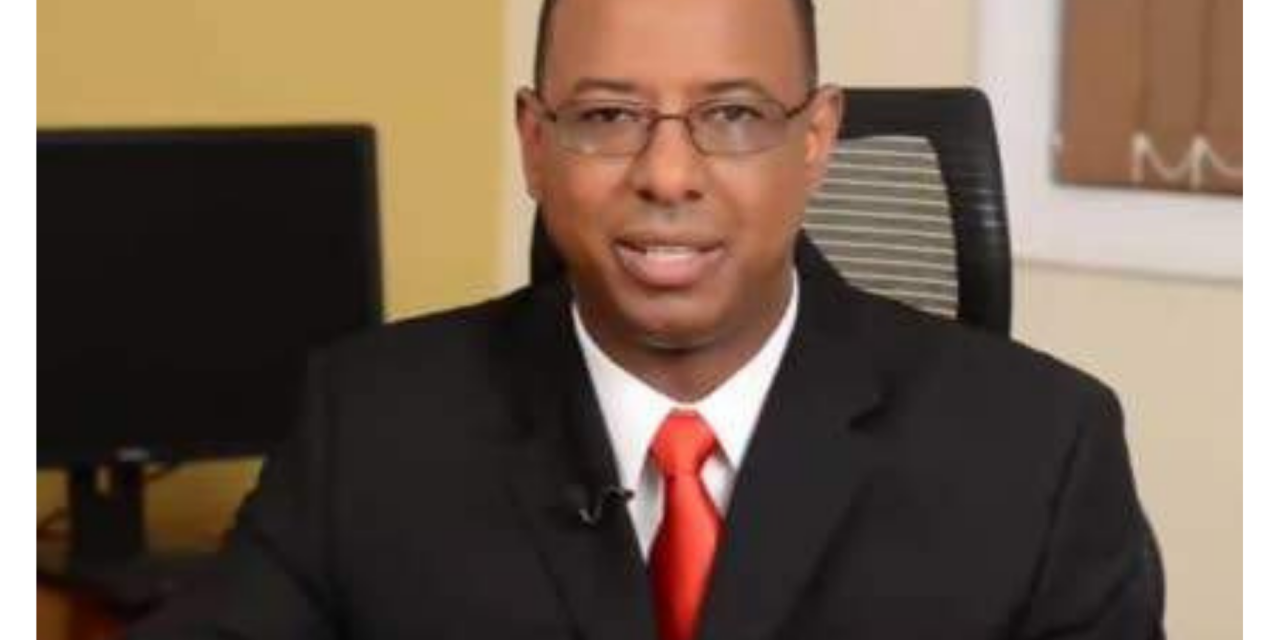 He made the disclosure on Nationwide This Morning with Wayne Walker and Tauna Thomas.

However, the senator seems to lack enthusiasm with the prospect of holding an election campaign at this time.

Senator Horne says the PNP and Jamaica can find excellent choices in the two current candidates for party president.

He says both would be people the party could rally around.

Mr. Horne says he does not support either candidate at this time.

With little under a month to go he signaled this might change before the November 07 date for the Presidential Elections.

The PNP Senator says his personal preference would be against holding an internal election at this time and instead focus on settling internal matters.

He echoed similar sentiments as Papine Division Councillor, Venesha Phillips that an interim leader should’ve been installed at this time.

However, Mr. Horne says he is guided by democratic principles and supports the will of the collective.

Meanwhile, Senator Horne says based on his internal checks Ms. Hanna seems to have a vote lead over Mr. Golding.

Senator Horne was previously a member of the Jamaica Labour Party under Edward Seaga, he however later switched to the PNP.

He countered suggestions that Ms. Hanna who is similarly branded as a former labourite by some in the party is unsuited for the position of PNP leader.

Mr. Horne says the issue should not be about errors in the past but proper guidance into the future.