‘Sharkie’ to Reappear in Court on Jan. 27 After No-Show 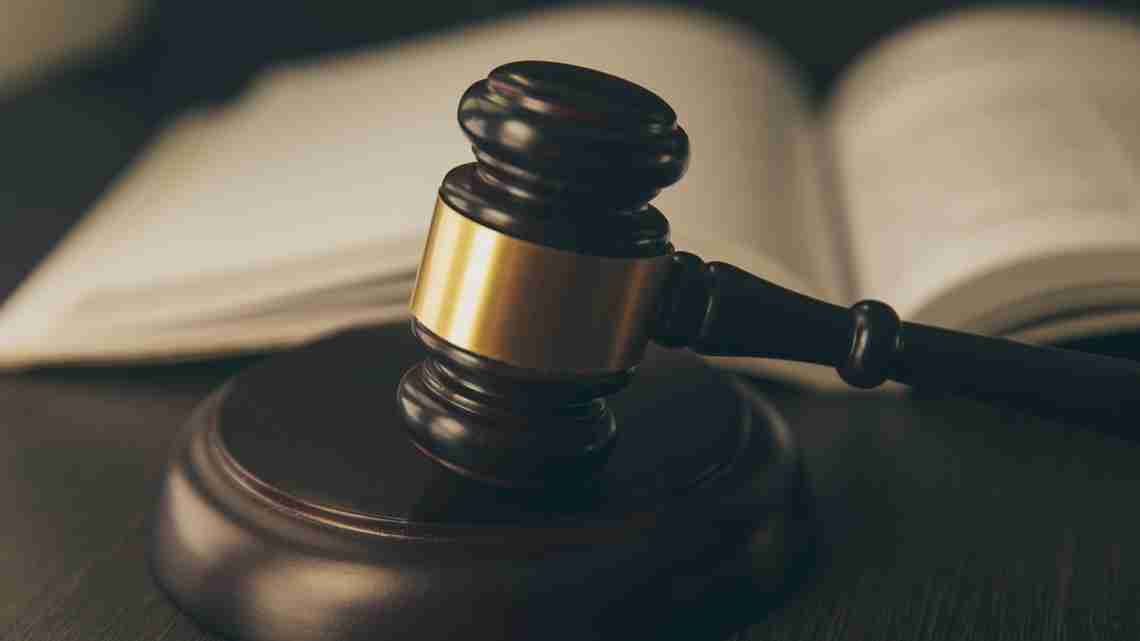 Morrison, otherwise known as “Sharkie”, was scheduled to appear in the Santa Cruz Criminal Court Monday morning after being slapped with additional criminal charges.

But he did not appear.

The court was told that no service vehicle was available to transport Morrison to court from the Pedro Plains Police Station.

Morrison was wanted for the 2022 murder of 34-year-old farmer, Everton Spence.

He was also named as a person of interest in several other murders, shootings, robberies and break-ins committed in the parish.

On January 13, Morrison surrendered to the police following a series of targeted operations across the parish.

He is set to reappear in Court on Friday.