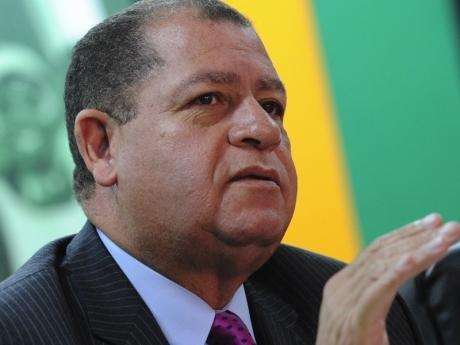 Industry and Commerce Minister, Audley Shaw, says other countries would’ve given away the Rooms on the Beach property in Ocho Rios for free, in exchange for the type of development that’s expected to result from the deal.

Contractor General Dirk Harrison and the Opposition People’s National Party have criticized the deal, noting the sale price is 47% less than the property’s valuation.

Minister Shaw is joining his Cabinet colleague, Daryl Vaz, in defending the move.

The Industry Minister says the Opposition is courting poverty with its mentality.

He says the development of the property will bring thousands of jobs.

Minister Shaw says Jamaica needs to catch up with other Caribbean countries in ensuring it has a fully trained and educated workforce.

He says education must be practical and relevant.

The Minister, who was speaking at a conference for middle managers this morning, is urging them to invest in training. 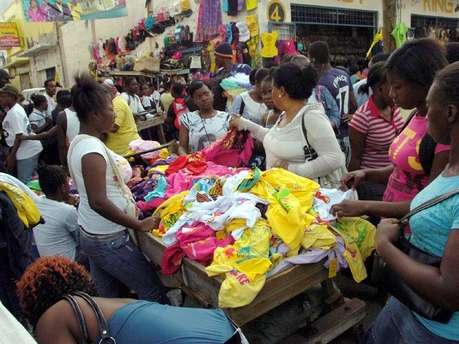 No Relaxation of Vending Rules 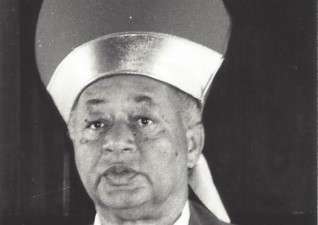