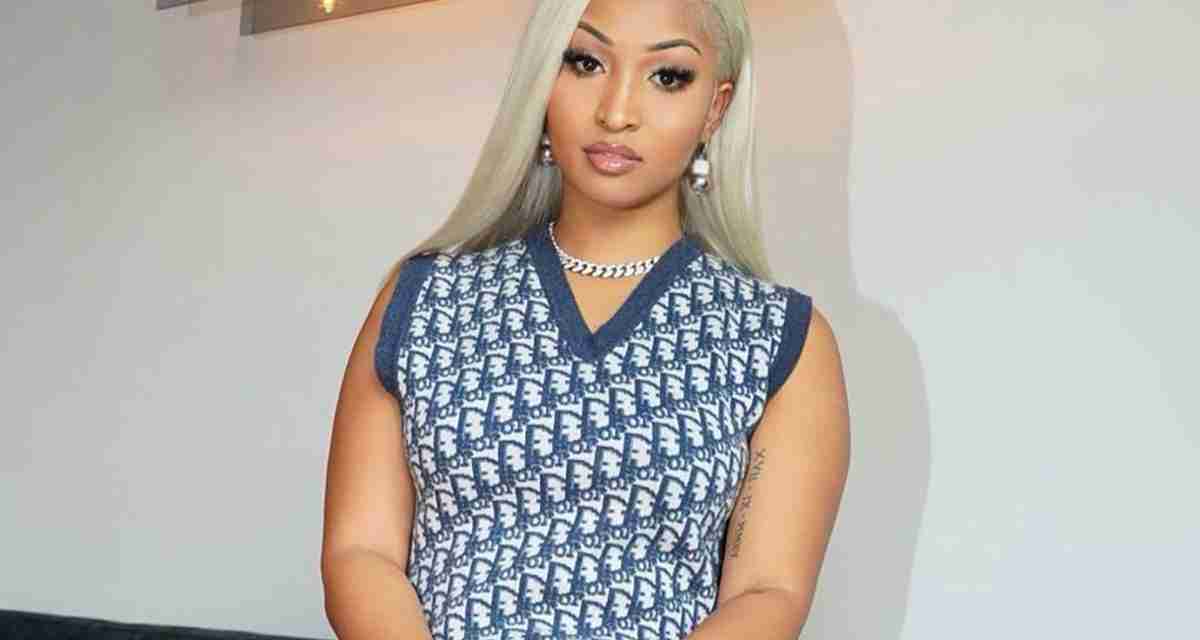 Dancehall sensation and international recording artiste, Shenseea, has revealed that she’ll be paying the tuitions for two college drop-outs to return to school.

Shenseea recently dropped her debut album, ALPHA, which has been well received on the local and international seen.

She’s also making waves in the US entertainment industry, recently handing out an award at the Billboard Music Awards.

And now, the artiste is paying it forward.

The Shengyeng performer wrote on her Twitter account that she’s prepared to help two students who had to withdraw from tertiary education due to financial hardships.

“If you attended college and had to stop because of financial difficulties. I’m sending you back to get that degree!” Shenseea wrote.

The 25-year-old mother, says she’s embarking on the venture for her annual “YengDay”. Shenseea further added that she dropped out of college during her last year of studies because she couldn’t afford tuition.

Yeng Day is a fan appreciation day Shenseea started in 2021. She says the day coincides with the release of her song Shenyeng Anthem on May 20.

Shenseea ended her post by declaring the students have to provide proof that they attended and failed to complete tertiary education due to financial hardship.

Several social media users commended Shenseea for her philanthropy with one social media user writing, “Kudos, would be great if others similarly blessed, to follow suit… let’s make this trendy.”