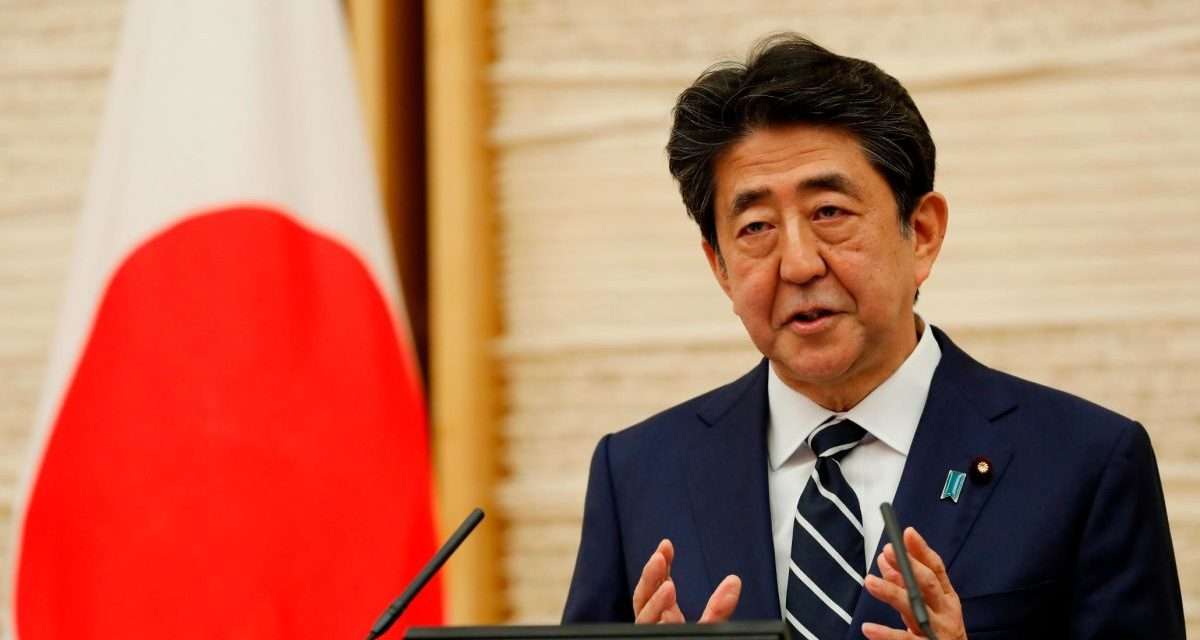 He said he did not want his illness to get in the way of decision making, and apologised to the Japanese people for failing to complete his term in office.

The 65 year old has suffered for many years from ulcerative colitis, an inflammatory bowel disease, but he said his condition had worsened recently.

He will remain in his post until a successor is chosen.

In 2007 he resigned abruptly from an earlier term as prime minister because of his struggles with ulcerative colitis, a chronic condition that he has lived with since he was a teenager.

Mr Abe has a reputation as a staunch conservative and nationalist, and for stimulating growth with his aggressive economic policy known as “Abenomics”.

He has strengthened Japan’s defences and boosted military spending, but has been unable to revise the constitution’s pacifist Article 9, which bans a standing army for anything other than self-defence.

What did Mr Abe say?

The prime minister said his health started to decline as his ulcerative colitis made a resurgence around the middle of July.

He was now receiving a new treatment for the condition which had to be administered on a regular basis and would not give him enough time to carry out his prime ministerial functions, he added.

He said he could not make any mistakes in terms of important decision making, and therefore had decided to step down.

“I made a judgement I should not continue my job as a prime minister,” he said.

“I would like to sincerely apologise to the people of Japan for leaving my post with one year left in my term of office, and amid the coronavirus woes, while various policies are still in the process of being implemented,” he added, making a bow.

He also expressed regret at not fulfilling his core pledges – forcing North Korea to return Japanese citizens abducted decades ago; sorting out a territorial dispute with Russia; and overhauling the constitution to give more power to the military.