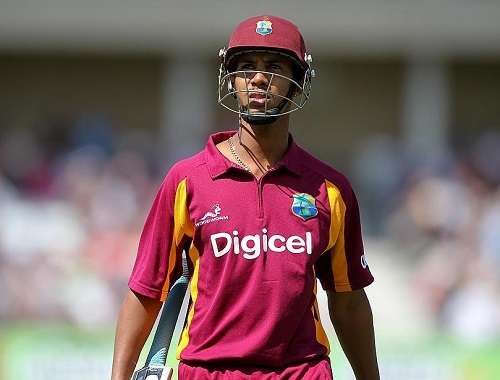 West Indies Batsman, Lendl Simmons, says he can’t see a future for himself in the Caribbean side as long as selection depends on playing domestic cricket.

Simmons along with Chris Gayle, Darren Sammy, Dwayne Bravo and Andre Russell, were not considered eligible for selection in the Windies on-going ODI tri-series against Australia and South Africa.

The players did not play in this year’s West Indies domestic 50-over tournament, instead playing in the Big Bash.

Simmons described the rule as foolish.

He warns that unless that rule changes, no one will play for the West Indies. He says no one is going to give up franchise cricket to play regional cricket when the fees are not suitable enough. 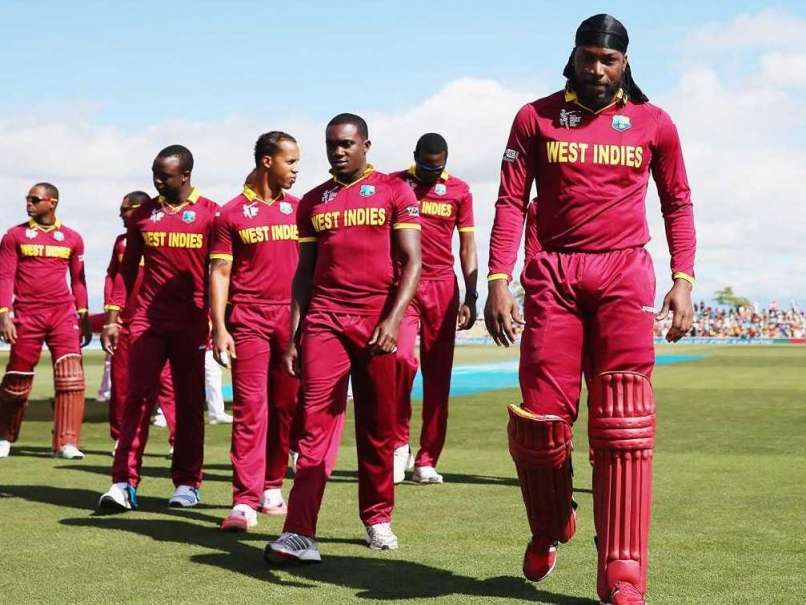 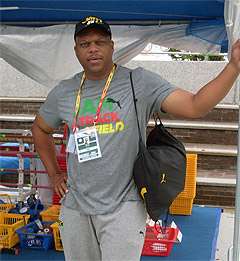 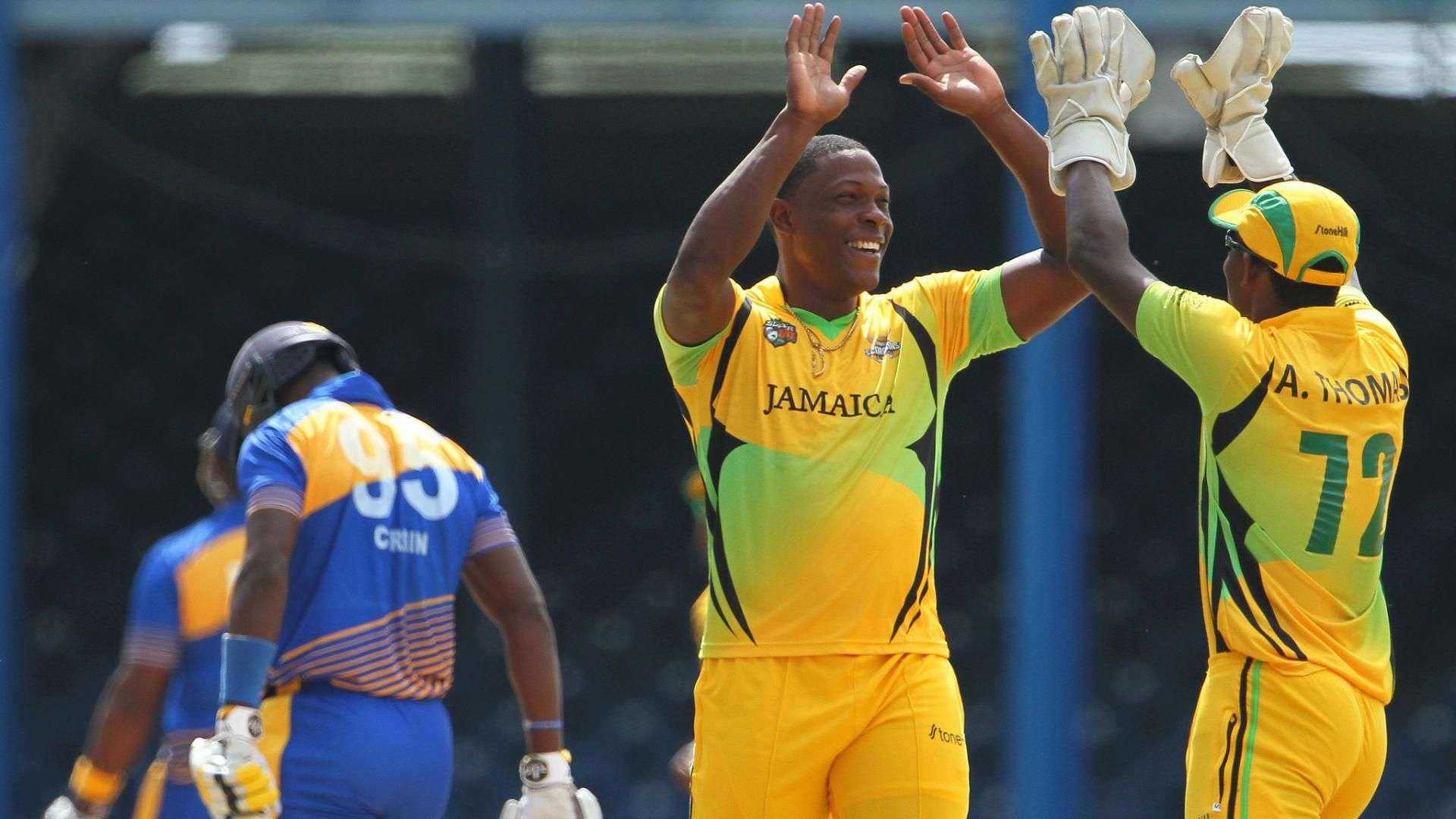 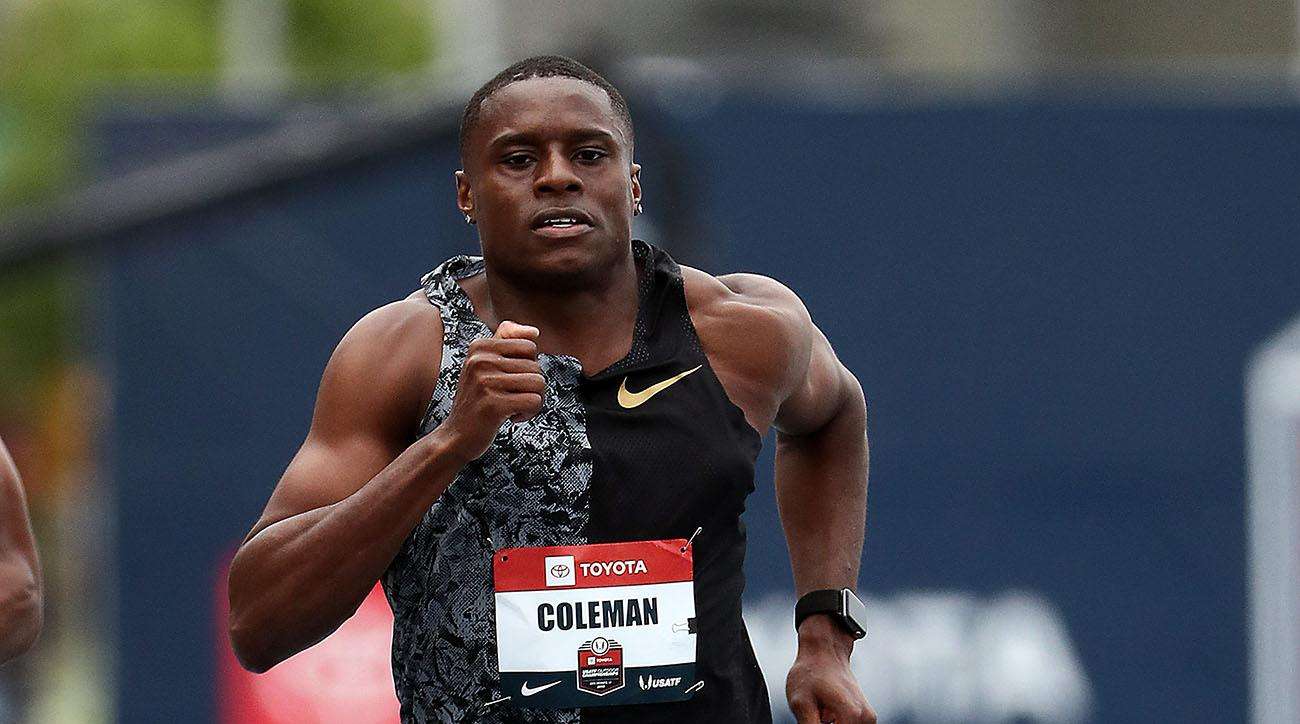