Some Students Who Studied in Ukraine Struggling to Receive University Transcripts 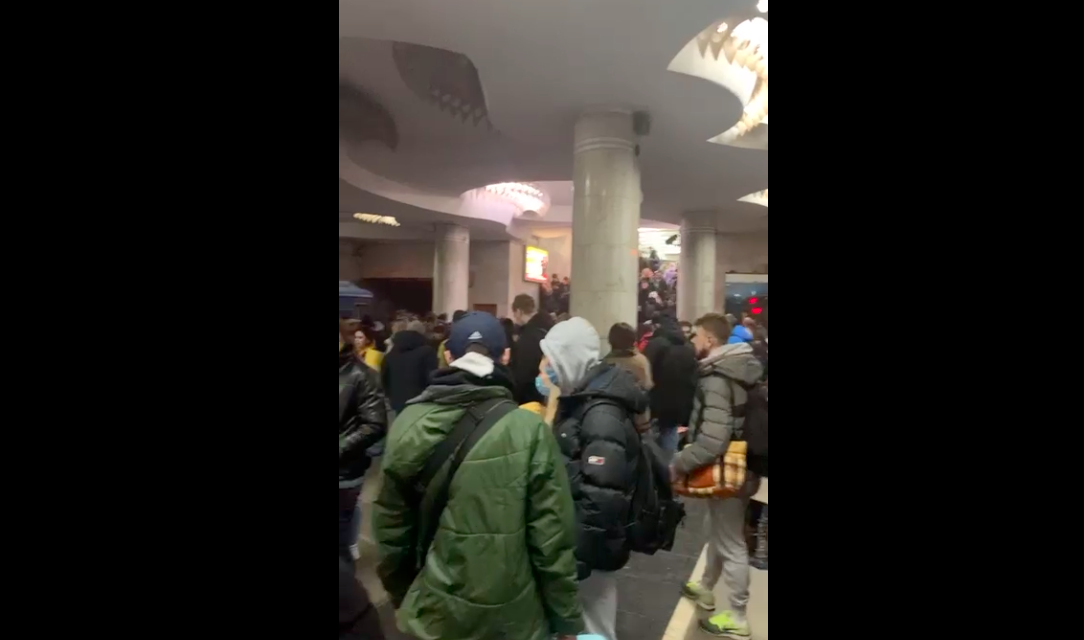 Some Jamaican students who were studying in warn-torn Ukraine say its been difficult to receive transcripts from the universities they attended in the country in order to continue their studies elsewhere.

From hiding in bomb shelters, to cold walks to the Polish border the students safely returned to the island but without a plan to move forward with their studies.

And though some students have received grants and donations to continue their studies, challenges remain.

One student, Chelsea Williams, told our news centre the tedious process required in order to request a transcript from the medical school she attended in Ukraine.

She says not having a transcript has affected her prospects of being enrolled in another university to continue her studies.

Chelsea Williams, a Jamaican student who was studying in Ukraine.

In the meantime, another medical student, Ceejay McCalla says his university has facilitated online classes, however, using that medium has its challenges.

He explained that he has been applying to universities locally and in the region but finances are a challenge.

Ceejay McCalla, a Jamaican student who was studying in the Ukraine.

They were speaking on Nationwide at Five last evening with Cliff Hughes and Rodney Campbell.