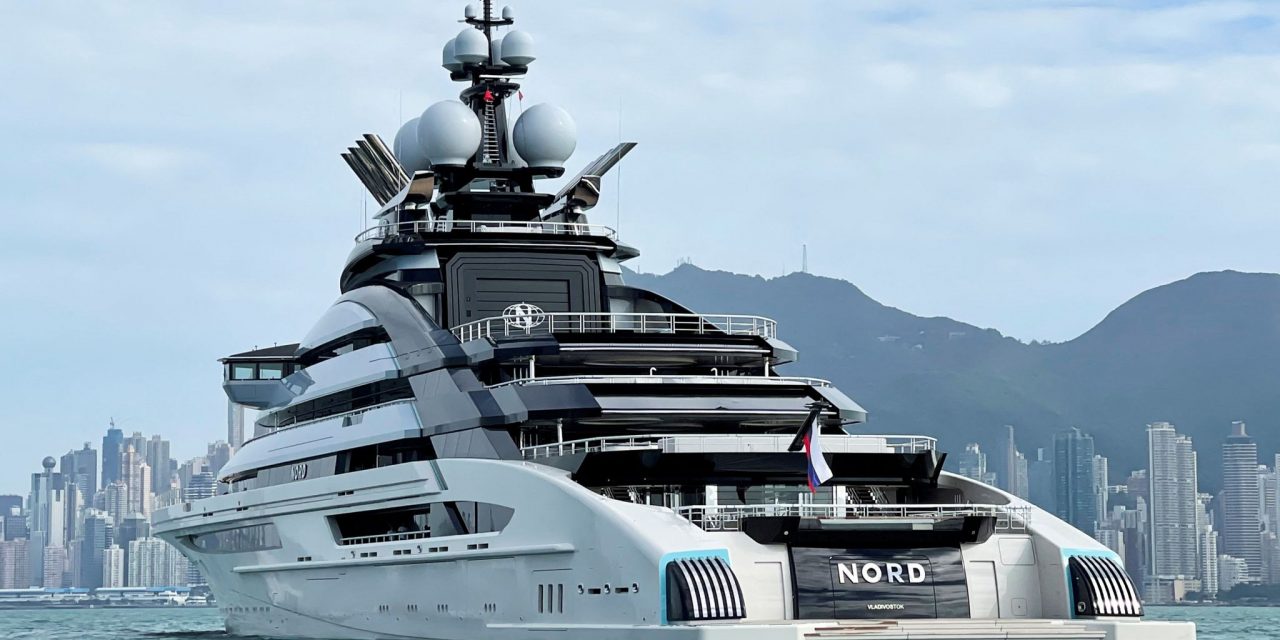 The government of South Africa has said it will allow a sanctioned Russian oligarch to dock his super yacht in Cape Town.

South African opposition leaders had urged the government to seize the 465ft long (141m) yacht called The Nord which is owned by an ally of Russian president Vladimir Putin.

Those calls were ignored as a spokesperson for President Cyril Ramaphosa said he saw “no reason” to comply with Western sanctions.

He noted that “South Africa’s obligations with respect to sanctions relate only to those that are specifically adopted by the United Nations.”

Like many other African countries, Mr Ramaphosa’s government has so far avoided directly criticising Russia, abstaining in several UN votes that have expressly condemned the war.