Special Transportation for Police, At Last!

Help may soon be coming for rank and file members of the Jamaica Constabulary Force, JCF, who use public transportation to get to work.

National Security Minister Robert Montague says he will review the situation regarding transportation for police personnel, and is promising positive action this financial year.

The issue came into sharp focus last year, after Woman Constable Crystal Thomas was shot and killed on a bus while traveling home from work.

The Minister was speaking at the 73rd Annual Joint Central Conferences of the Jamaica Police Federation in Rose Hall, St. James yesterday.

Minister Montague says government is also exploring the purchase of more bullet proof vests, more funds for officers injured on the job, and improvements in pension. 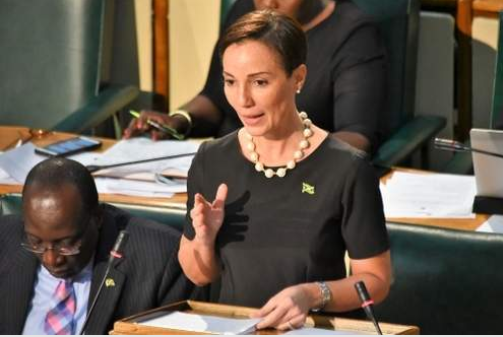 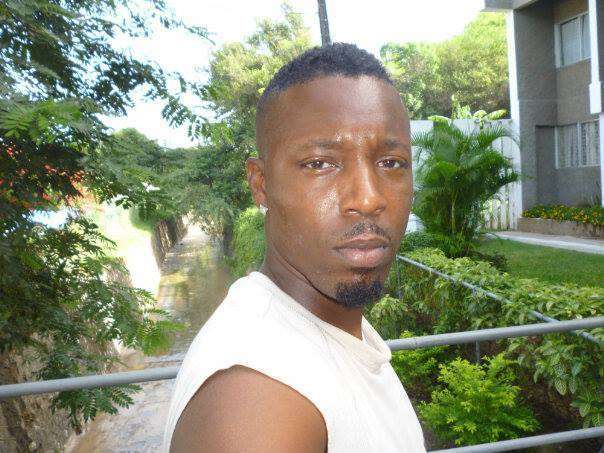