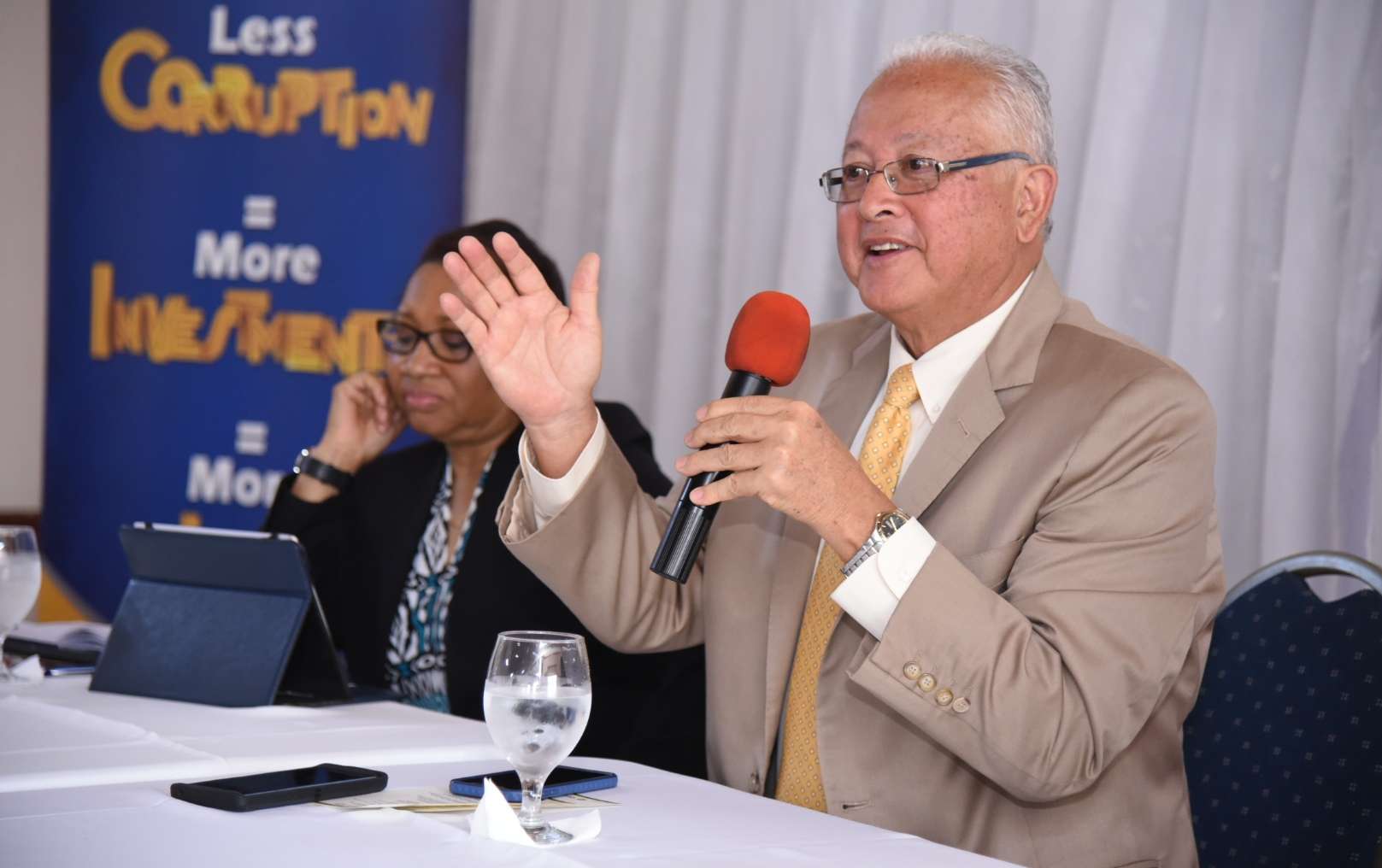 He says he’s discussed with Chief Justice Bryan Sykes, the use of multiple court houses simultaneously to host the trial of the gang members.

Minister Chuck says the initiative will make it safer and more efficient to conduct the trial.

Justice Minister Delroy Chuck, speaking at a Justice of the Peace Sensitisation session for JPs in Hanover, Westmoreland and St Elizabeth at the weekend.

Minister Chuck never mentioned which gang he was referring to.