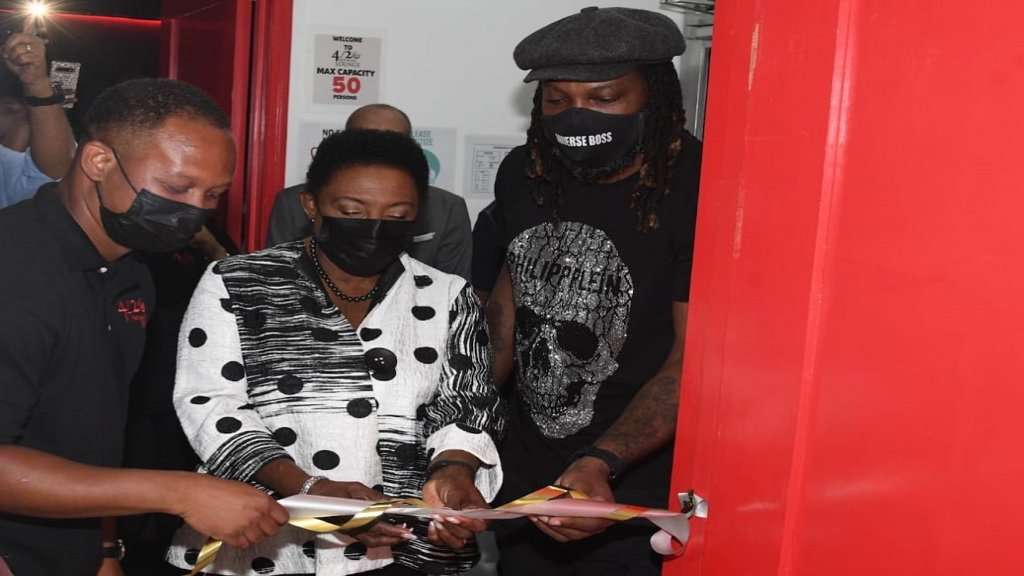 Minister Grange says it goo to see when athletes are investing and establishing themselves in business.

Gayle, who’s the owner of Triple Century Sports Bar, says it’s good when athletes recognizes that life continues after their playing career is over.