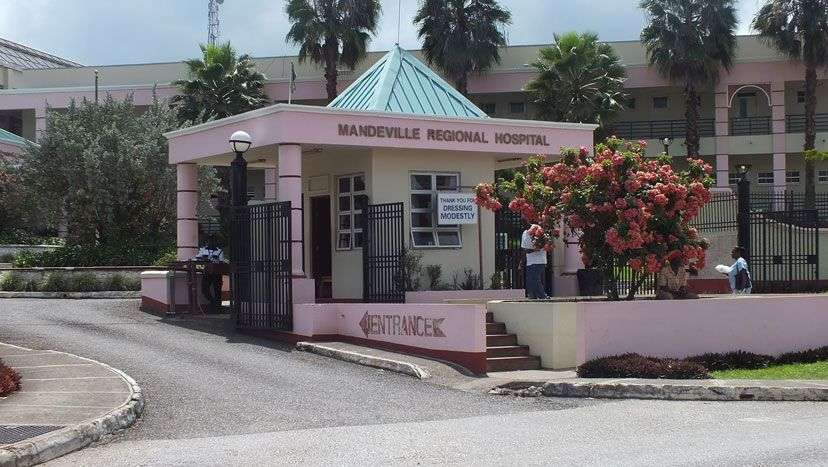 The Southern Regional Health Authority, SRHA, is clarifying the reasons that surgeries for several women at the Mandeville Regional Hospital had to be delayed.

Nationwide News reported this morning that at least eight women had been waiting since Monday to have surgeries to remove their unborn babies who’ve died.

The SRHA says the surgeries had to be postponed to facilitate other emergency medical procedures, not because of a shortage of hospital supplies.

The Authority says eight patients were scheduled for a procedure called dilation and curettage.

The procedure is most often used during first trimester miscarriage or abortion.

The SRHA says seven of the women had their procedures done yesterday.

It says the final patient required further investigation and was rescheduled to undergo the operation today.

The SRHA says all eight women were admitted to the hospital between Tuesday and Wednesday.

However, one of the women, who spoke with Nationwide News yesterday, says she was admitted on Monday.

The Authority says all the women had other medical issues that warranted further investigations prior to surgery.