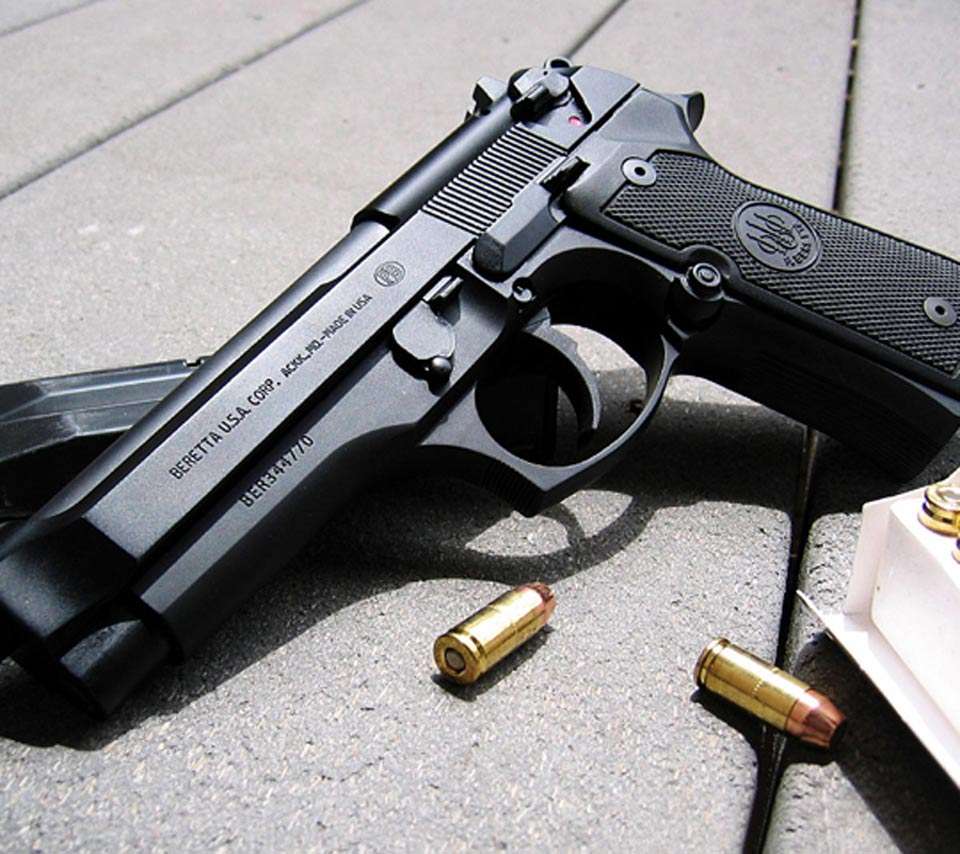 A man was arrested yesterday for Illegal Possession of Firearm and Ammunition during a joint operation in Grants Pen, Kingston 8.

Reports from the Constant Spring Police are, about 2:00 yesterday afternoon, lawmen were conducting a joint operation in the area, when a man was seen acting in a manner that aroused their suspicion.

He was accosted, searched and a Taurus pistol with a magazine containing nine rounds of ammunition was found in a bag he had in his possession.

He was subsequently arrested however, his identity is being withheld pending further investigations.