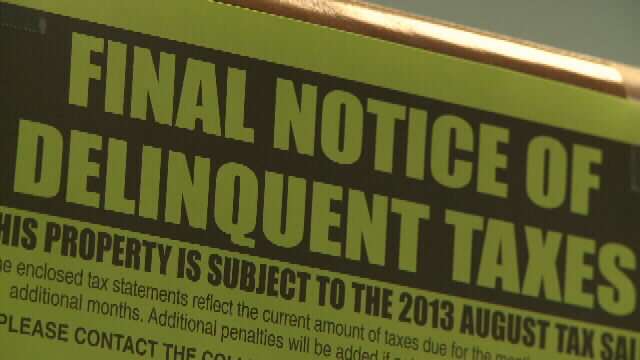 It was carried out in collaboration with the Major Organised Crime and Anti-Corruption Agency, MOCA.

Mr. Beckles says twelve of those targeted were identified as possibly being eligible for tax relief.

He says another 27 were given until today to settle their outstanding balances with the TAJ.

Leighton Beckles says citizens should expect similar operations in other sections of the island in the coming weeks.