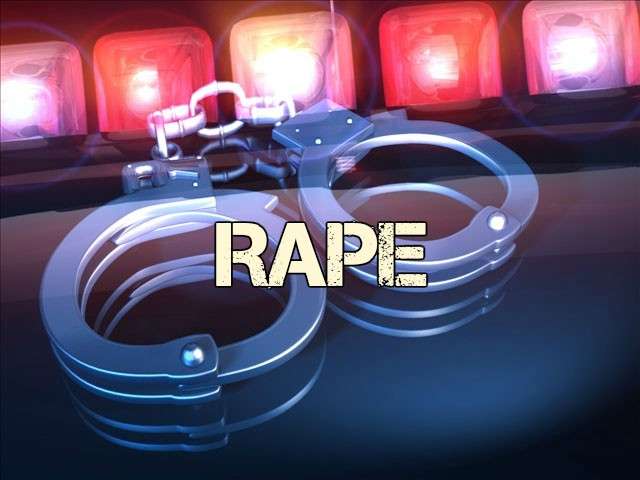 A 36-year-old taxi driver of Lima, Adelphi in St. James has been charged with rape stemming from an incident that occurred on Barnett Street in the parish on Friday, June 24.

Reports are that a woman boarded the taxi and was informed by the driver that he’s awaiting other passengers who leave work at 8:00 p.m.

The woman agreed and Cunningham drove to a dark area at a petrol station where he reportedly proceeded to have sexual intercourse with her against her will.

A report was made to the police and the woman medically examined.

Last Sunday, Cunningham visited the police station where he was pointed out by the female as the man who raped her.

He was subsequently arrested and charged.